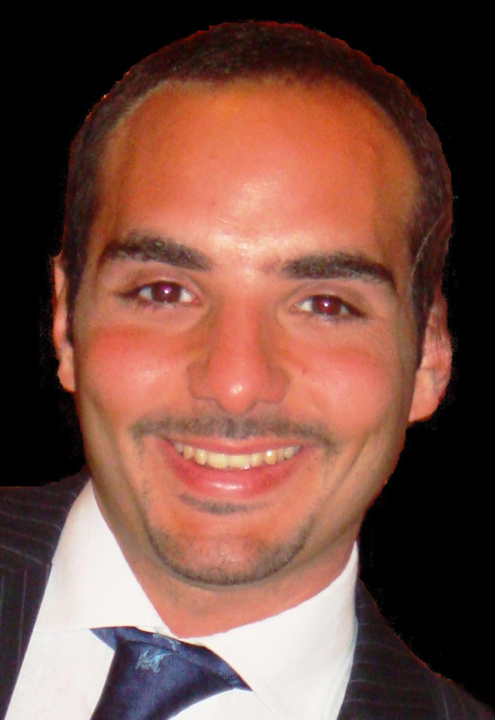 - March 2017-ongoing: Member of the coordinating board of the PhD course in “Advanced clinical and surgical techniques, Federico II University, Naples, Italy

2014-2017: Principal investigator of the project founded by the Italian Ministry of Health “Biomarkers of cardiovascular risk and disease activity in patients with psoriatic arthritis: modifications induced by treatment with TNF-alpha blockers (GR-2011-02352752)”

2017-ongoing: Unit coordinator for the project founded by the Italian Ministry of Health “Epigenetics and prediction of Breast Cancer Risk: the role of circulating miRNA and the interaction with metabolic abnormalities (GR-2016-02361142)

- Thrombophilia with a focus on antithrombin deficiency

- FVII deficiency: Predictors of severity of the disease, Management of surgical procedures, The women issue