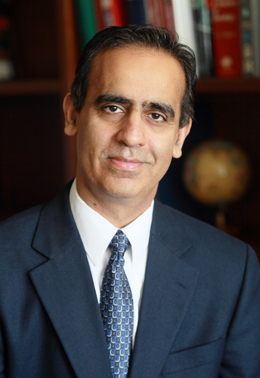 I am a physician-scientist with research interests in several areas of cancer, including AIDS-related malignancies, biology of normal and leukemic hematopoietic stem cells, cancer drug resistance, programmed cell death, cellular signaling and molecularly targeted therapies. I have been continuously funded by multiple NIH grants since 2000 and have been elected to the American Society of Clinical Investigations (ASCI). My major research accomplishments include: 1) discovery that hematopoietic stem cells express P-glycoprotein, the product of MDR1 gene; 2) cloning and characterization of several members of the TNFR and Toll family and their adaptor proteins, including cFLIP/Mrit, Death Receptor 5 and TAJ/TROY; 3) first demonstration of the role of caspase 8 in NF-κB activation; 4) first demonstration that KSHV-encoded vFLIP K13 is a potent activator of the NF-κB pathway, characterization of its interacting partners and biological effects; and 5) first use of AAV vectors for shRNA delivery.