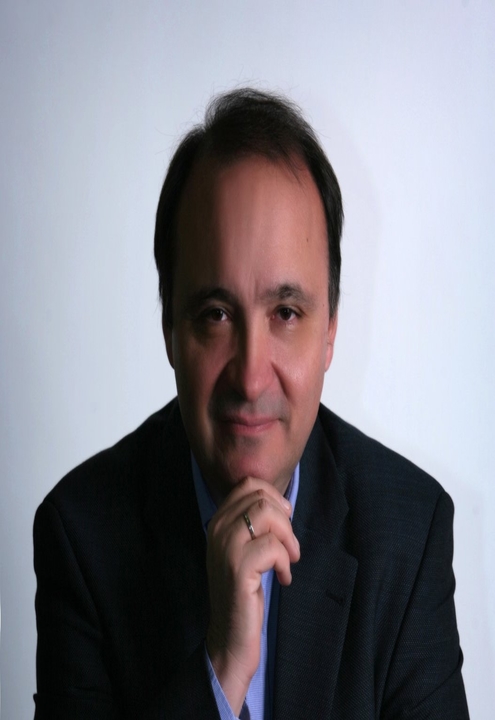 Dimitrios P. Bogdanos, MD, PhD in Liver Immunopathology, Associate Professor of Medicine and Autoimmune Diseases, is an affiliated member of the Department of Rheumatology, and Clinical Immunology, Faculty of Medicine, School of Health Sciences. Larissa, Greece and is also heading the Cellular Immunotherapy and Molecular Immunodiagnostics Group at the Institute of Research and Technology of Thessaly, Larissa, Greece. He has been awarded an MD from the Aristotle University of Thessaloniki (1997) and a PhD from the University College London, University of London (2005). He has been focused on the role of molecular mimicry s a mechanism inducing autoimmunity and studied this at University College London, Yale School of Medicine and King’s College London from 1998-2011. He was awarded a CLS Award from the Higher Education Funding Council of England (HEFCE) in 2007. He has obtained a Professorhip in Liver Immunopathology (Hon), Division of Transplantation Immunology and Mucosal Biology, King’s College London (2011). He has earned more than 25 prizes-awards for his scientific work on the diagnostic and clinical significance of disease-related autoantibodies and the role played microbial triggers of autoimmunity. Professor Bogdanos was the first in his native country to obtain an academic position at the post of Autoimmune Diseases/Medicine. He has been a visiting Professor of Medicine, King's College London. He is carrying experimental work and collaborative projects with academic institutions from all over the world funded by various national and international agencies and grant giving bodies. He is participating in multi centre international clinical trials as principal or co-investigator. He is heading an active group of 15 post-doc, PhD, MSc students and visiting fellows. He is the recipient of the Dame Sheila Sherlock Award from the British Association for the Study of the Liver (BASL). He is an editor, associate editor or member of the editorial board in more than 15 journals.  He has published more than 250 peer reviewed papers (deposited in Pubmed)/chapters in international books. H-index=46, citations (google scholar): 7,182.