Figure 1 SUIT atlas (top) and template (bottom) showing the central cerebellar slice in the sagittal, coronal and axial planes. The atlas does not explicitly identify white matter apart from the dentate nuclei (from Ref. [55]).

Figure 2 Comparative plots of total cerebellar volumes and combined vermal areas are shown against manually labeled examples, in 20 subjects with (A) CATK, (B) SUIT and (C) Freesurfer. Both test and retest are plotted, illustrating the repeatability of each method (from Ref. [55]). 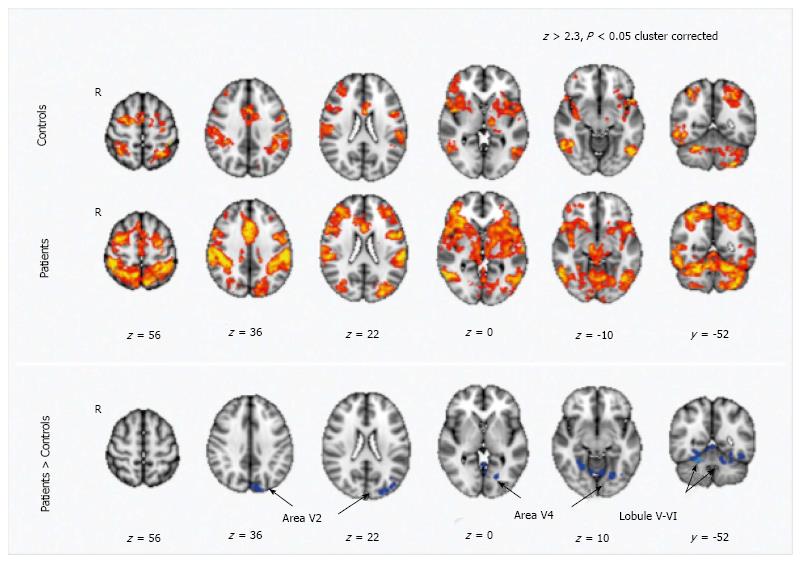 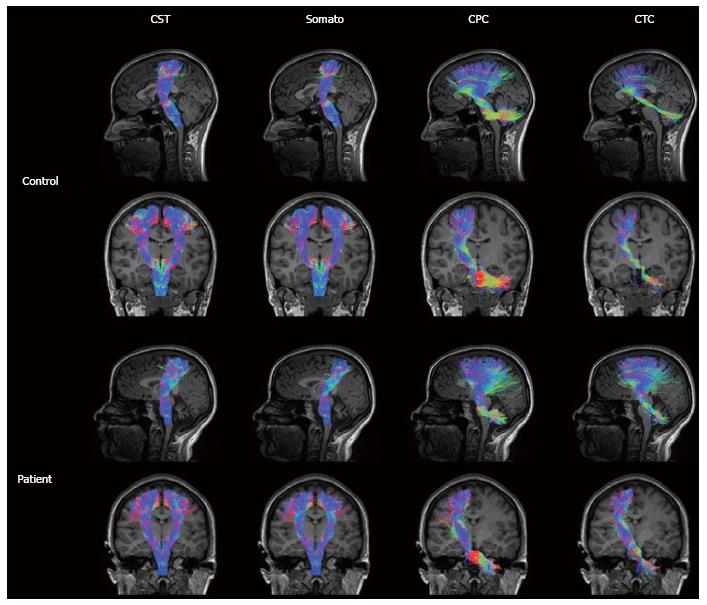 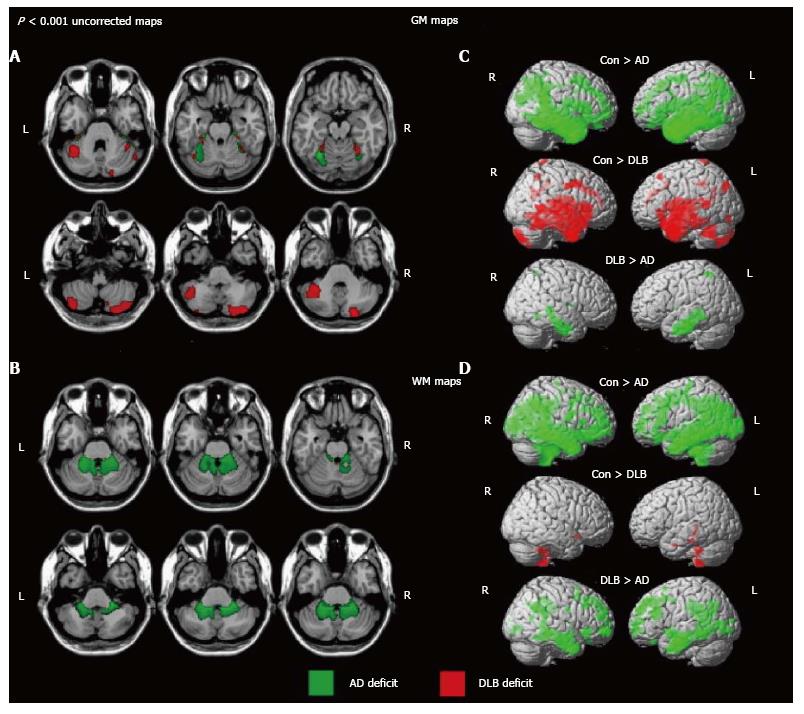