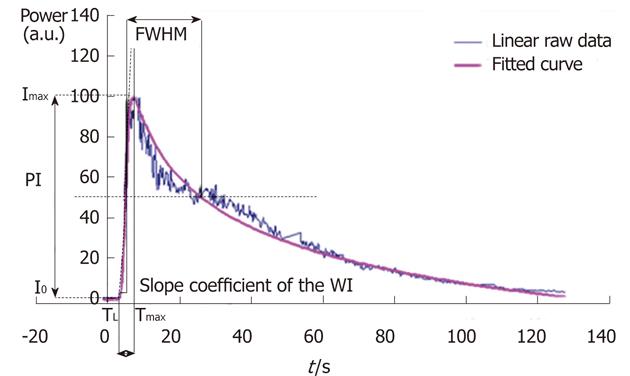 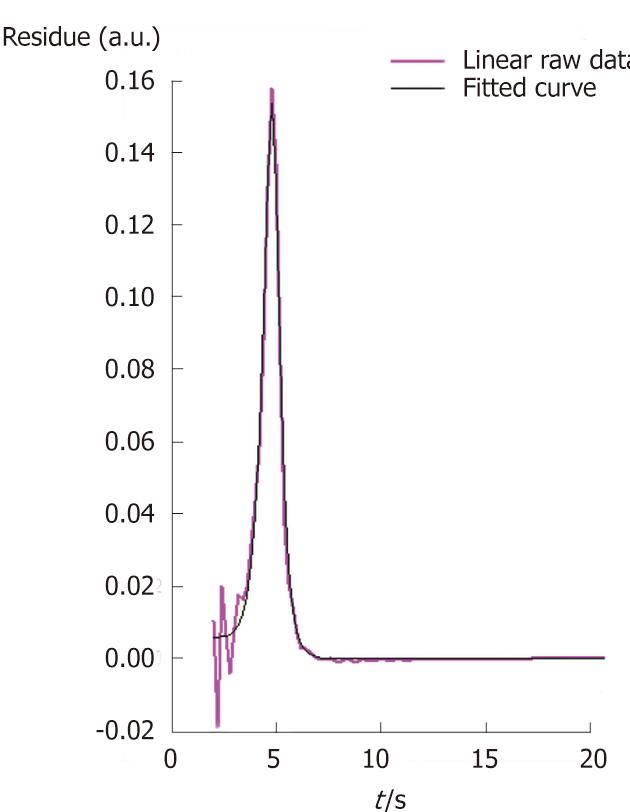 Figure 2 Graph displaying an example of a residue function. From this curve, three quantitative microvascularization parameters are graphically extracted: Blood flow corresponds to the maximum value reached by the residue function, blood volume is defined as the area under the curve and the mean transit time is defined as the ratio between blood volume and blood flow. 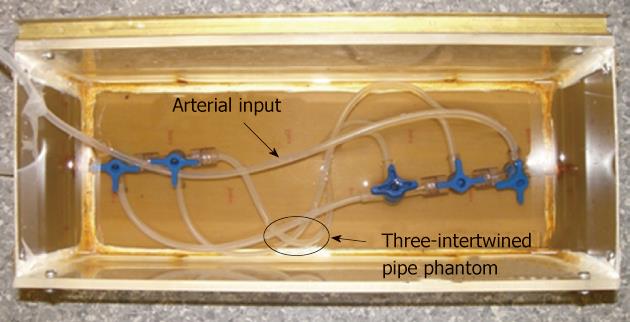 Figure 3 Three-intertwined silicone pipe phantom and its feeding pipe simulating the heterogeneous structure of a tumor and one of its arterial inputs. 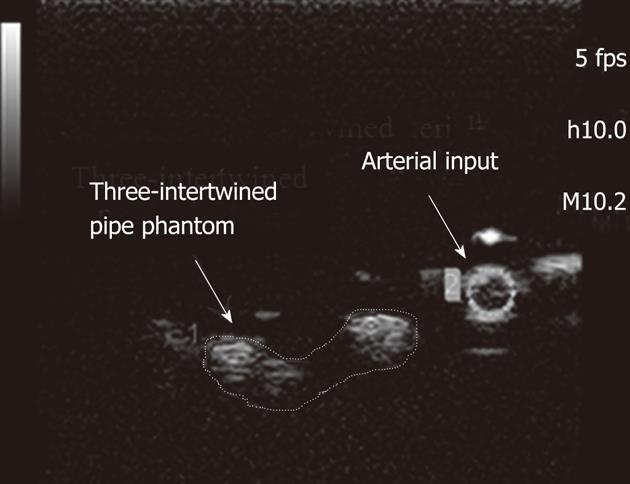 Figure 4 Pulse inversion image of the three-intertwined pipe phantom. The figure displays the selection of the region of interests associated with the phantom and its feeding pipe. fps: Frames per second. 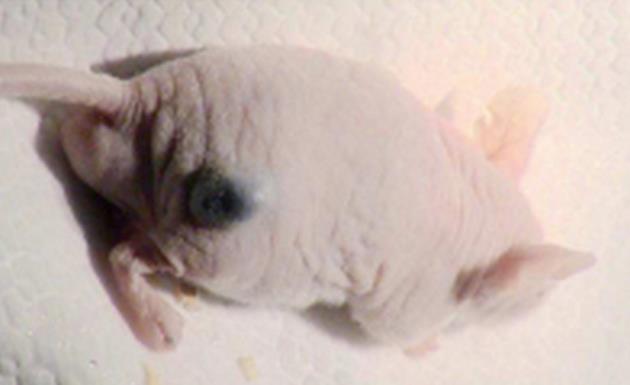 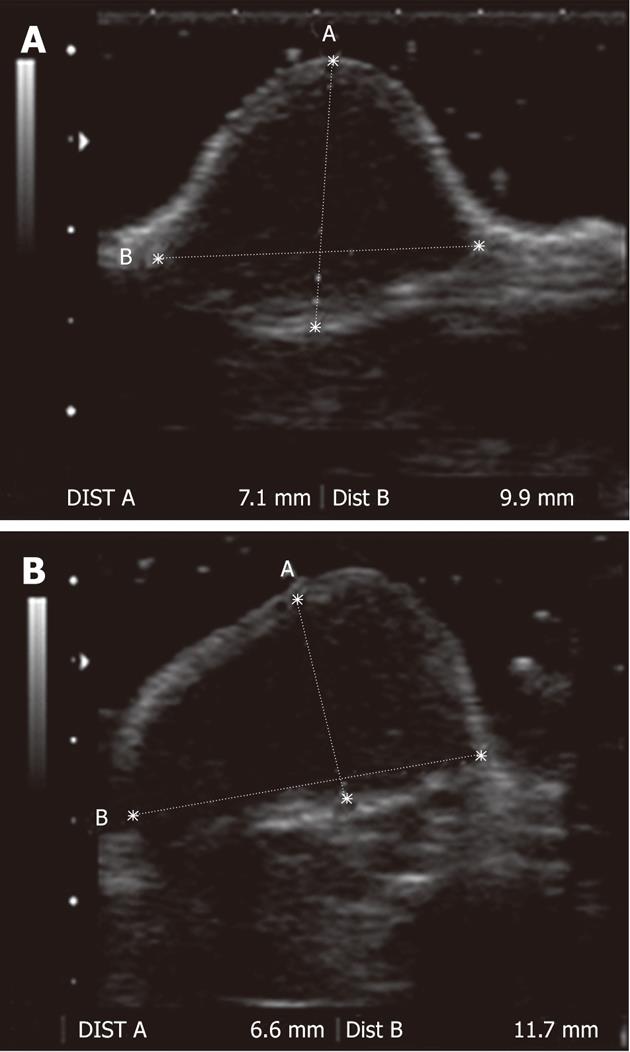 Figure 6 Volume evaluation was performed for each mouse using transversal (A) and longitudinal (B) B-mode images of the tumor.