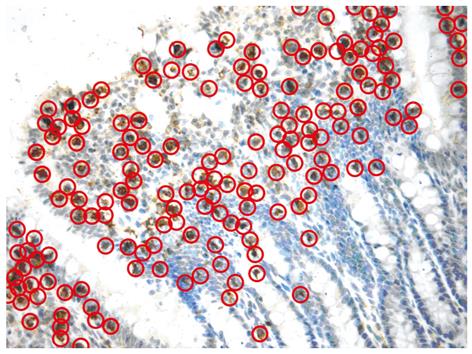 Figure 1 A sample image of immunohistochemical staining and TUNEL staining. Some sample cells are circled to illustrate the positive cells that were counted (400 ×). 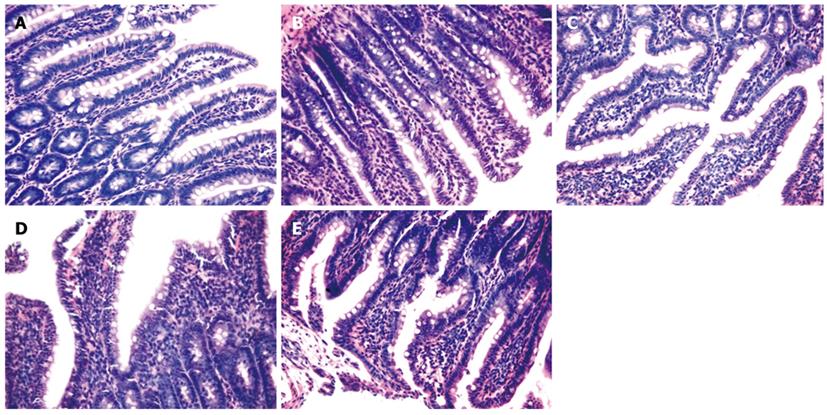 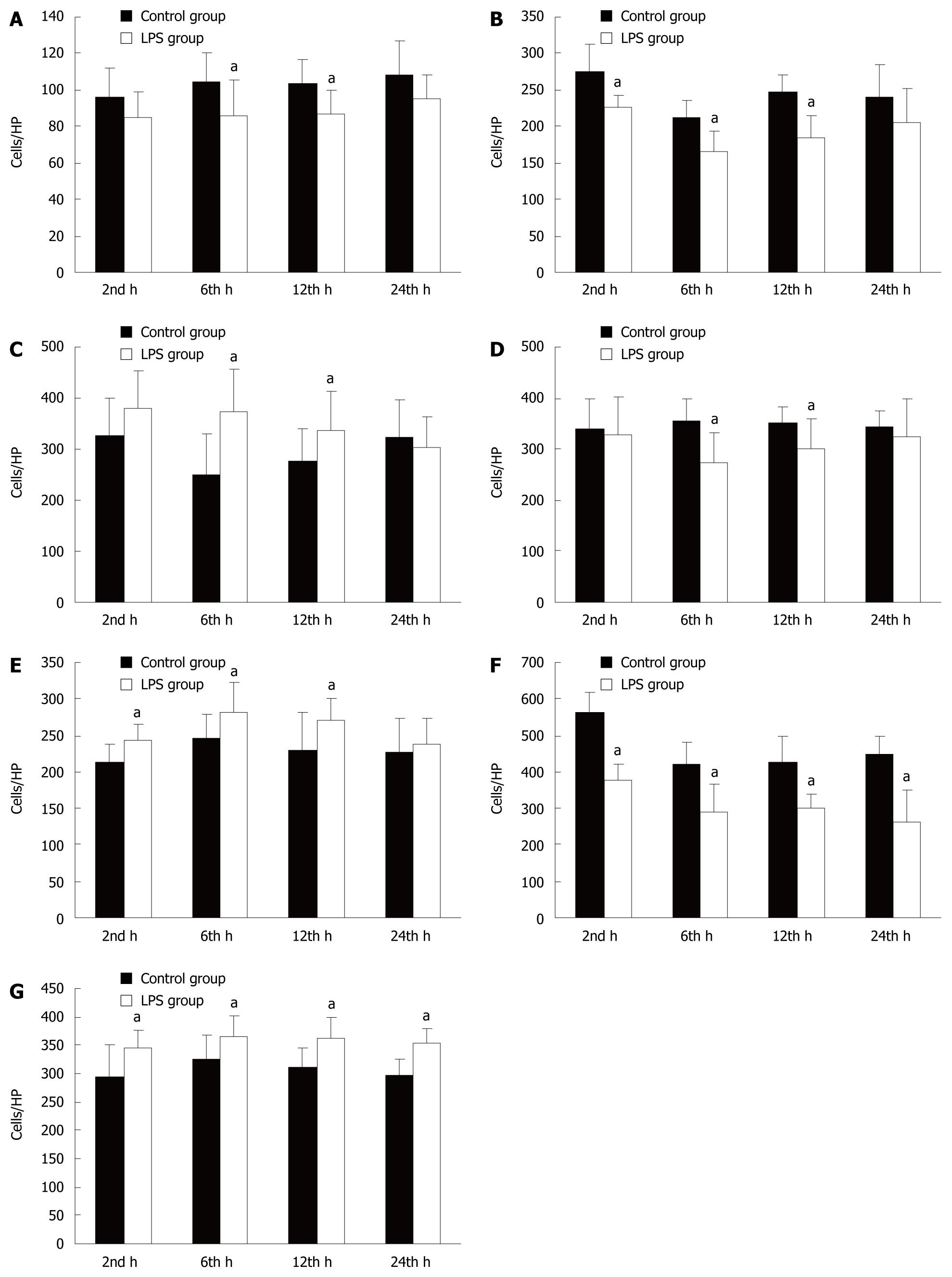 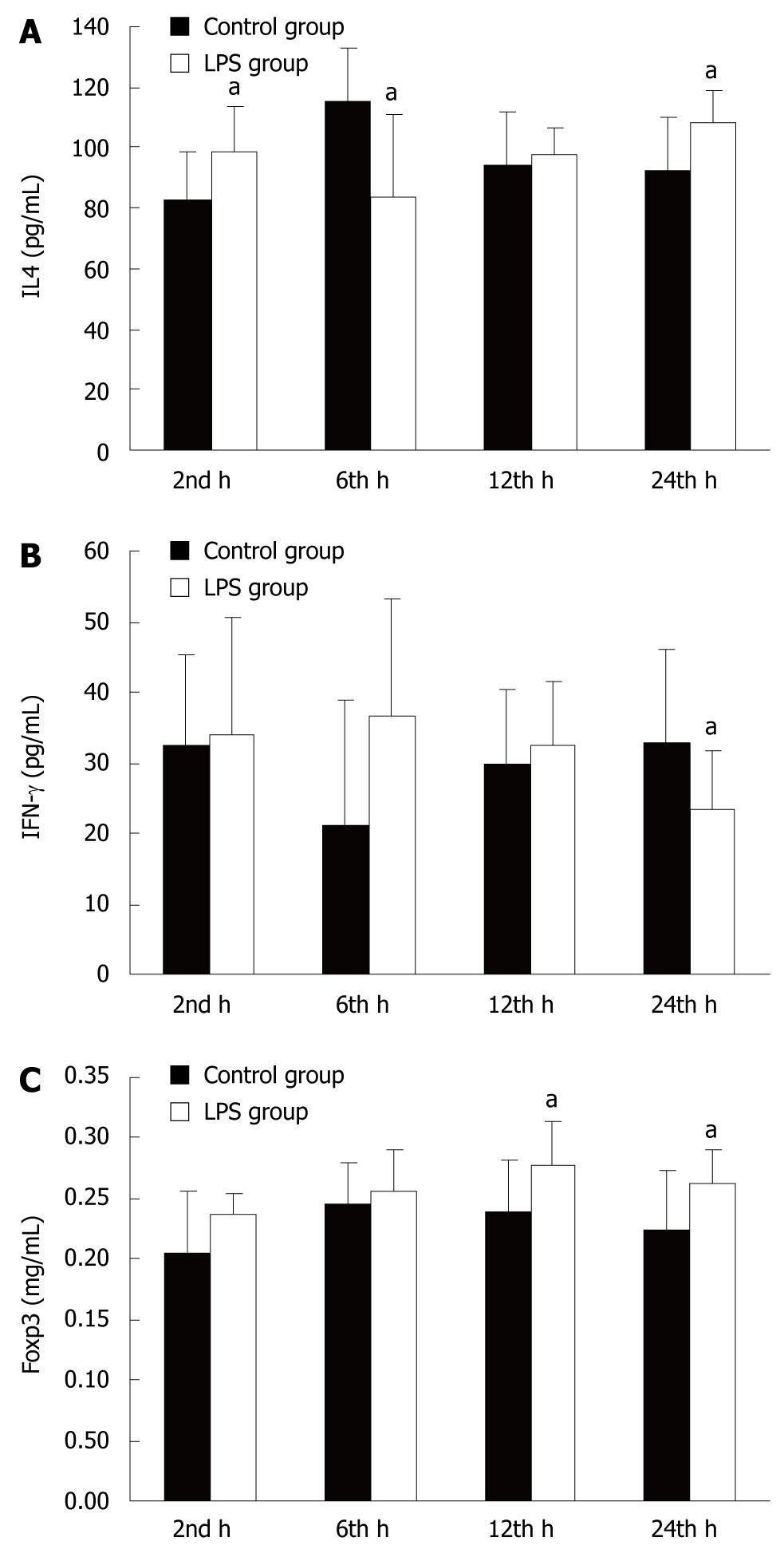 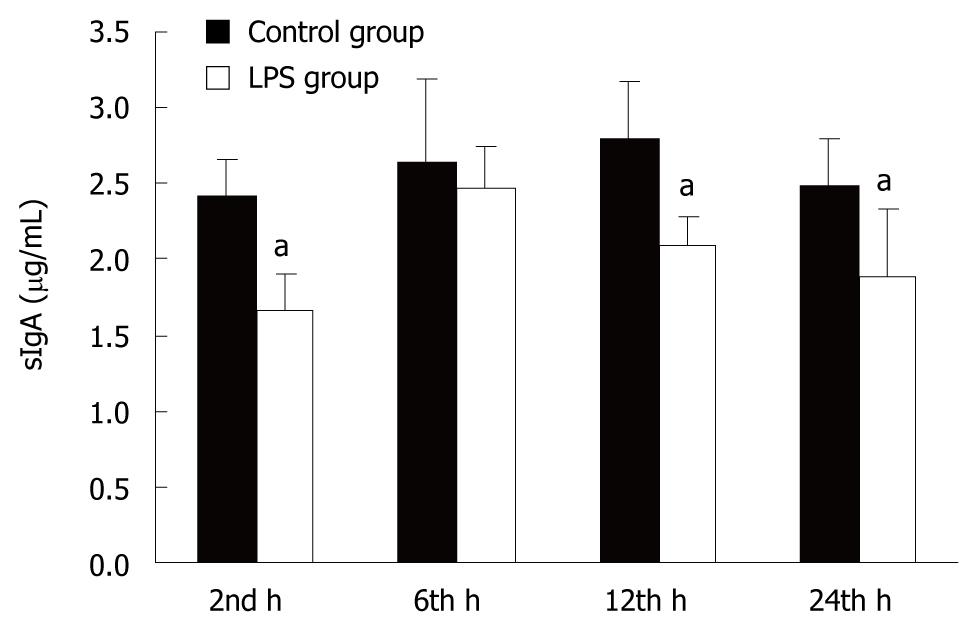 Figure 5 Small intestinal mucosa sIgA levels. The level of intestinal mucus sIgA was significantly decreased after 2, 12 and 24 h in the LPS group. aP < 0.05.