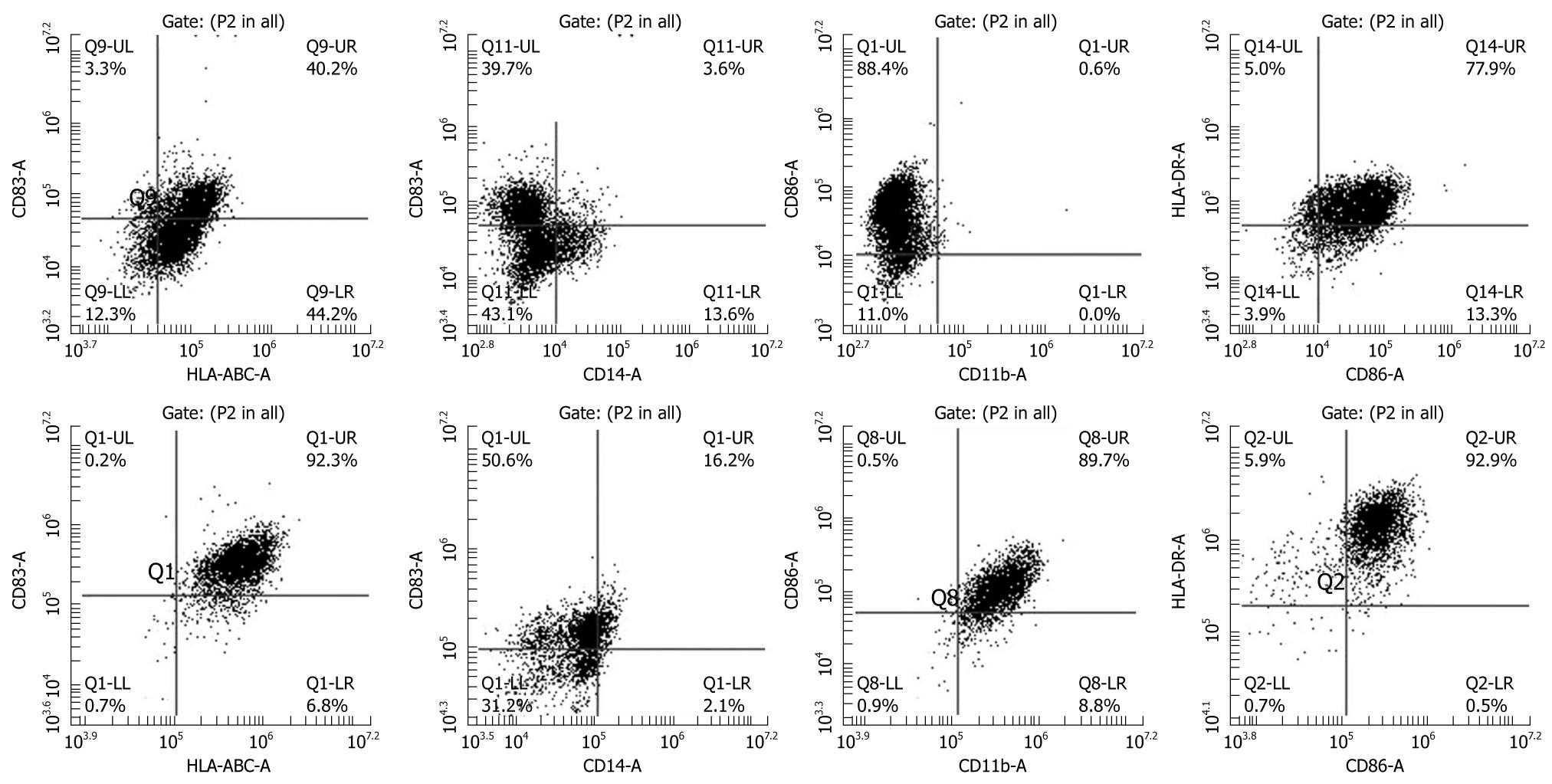 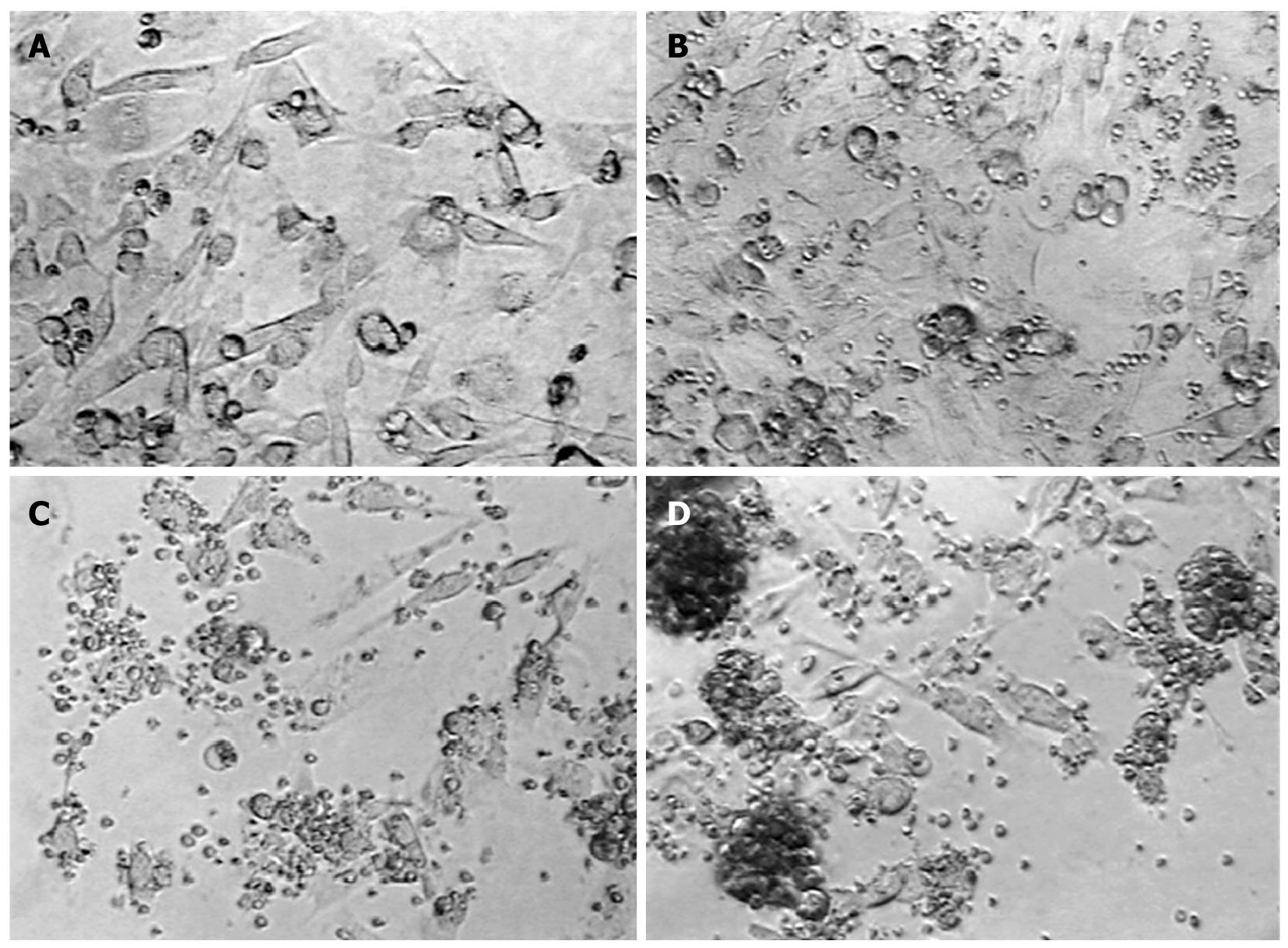 Figure 4 Accumulation of labeled cytotoxic T-cells in implanted U251 tumor and radiation injured sites in rat brain. A: Analyses of R2* values normalized to contralateral normal hemisphere (indirect indicator of the accumulation of iron positive cells) showed significantly higher (bP≤ 0.001) accumulation of iron positive cells in tumor that received labeled cytotoxic T-cells (LCTL) compared to that of labeled control T-cells (LCTC) and unlabeled CTLs (ULCTL). The number of accumulated cells was higher at both day 3 and 7; B: Similar analyses of R2* values in radiation injured brain normalized to contralateral normal hemisphere showed no difference between the groups of animals that received labeled and unlabeled CTLs. 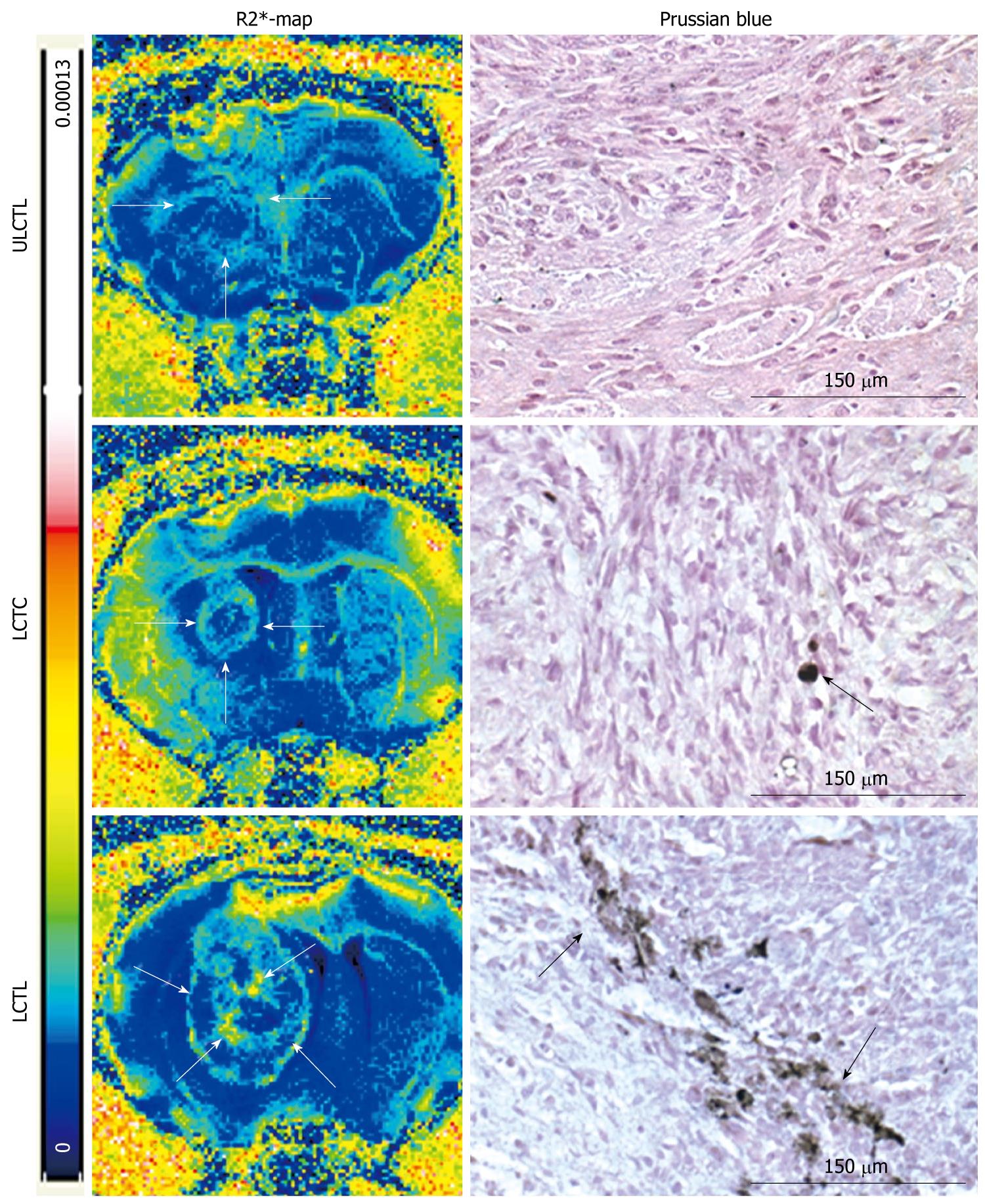