Nodular regenerative hyperplasia (NRH) is the main cause of non-cirrhotic portal hypertension in the western world being responsible for 14%-27% of these cases[1-3]. It is characterized by diffuse regenerative hepatocytic nodules without fibrosis. Common variable immune disorder (CVID) is a heterogeneous group of primary immunodeficiency conditions involving formation of antibody production and various cellular immune system defects. NRH is the main liver pathology found in patients with CVID with abnormal liver function test (LFT). It is associated with intrasinusoidal T-cell infiltration, portal vein endothelitis, autoimmune disease and peripheral lymphocytic abnormalities which suggest an autoimmune mechanism.

A 50-year-old lady presented with upper gastrointestinal bleeding. She had a history of bronchiectasis and idiopathic thrombocytopenic purpura and had previously been diagnosed with CVID. She was taking regular intravenous immunoglobulin infusion.

She was haemodynamically stable on presentation with pulse 90 per minute and blood pressure 131/65 mmHg. She had further episodes of haematemesis after admission and emergency endoscopy revealed large gastric fundal varices with evidence of active bleeding (Figure 1) and non-bleeding oesophageal varices. Haemostasis was achieved by applying glue (Histoacryl) to the gastric varices and her esophageal varices were banded. She was given five days of antibiotics and started on oral propranolol for prevention of variceal rebleeding. 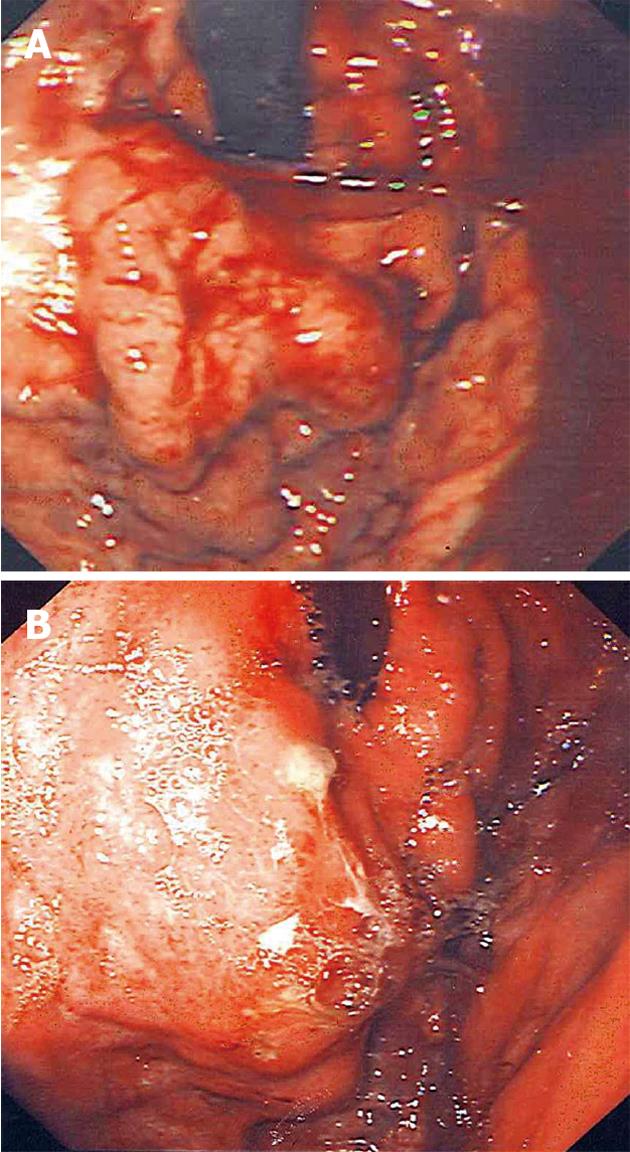 She had mildly elevated liver enzymes (bilirubin 22 mmol/L, aspartate aminotransferase 55 U/L, alanine aminotransferase 35 U/L, gamma-glutamyl transpeptidase 45 U/L) with preserved synthetic function (albumin 41 g/L and prothrombin time 16 s). Ultrasonography of the abdomen revealed a coarse liver echo texture and normal flow in all hepatic veins. There was some bidirectional flow noted in the portal vein suggestive of portal hypertension but no ascites was seen.

To investigate her mildly elevated liver enzymes and portal hypertension percutaneous liver biopsy was undertaken. This showed features suggestive of NRH (Figures 2 and 3). Inflammatory cell infiltrate with granulomas were seen with a reactive appearance and immunophenotype suggestive that the NRH was related to CVID. 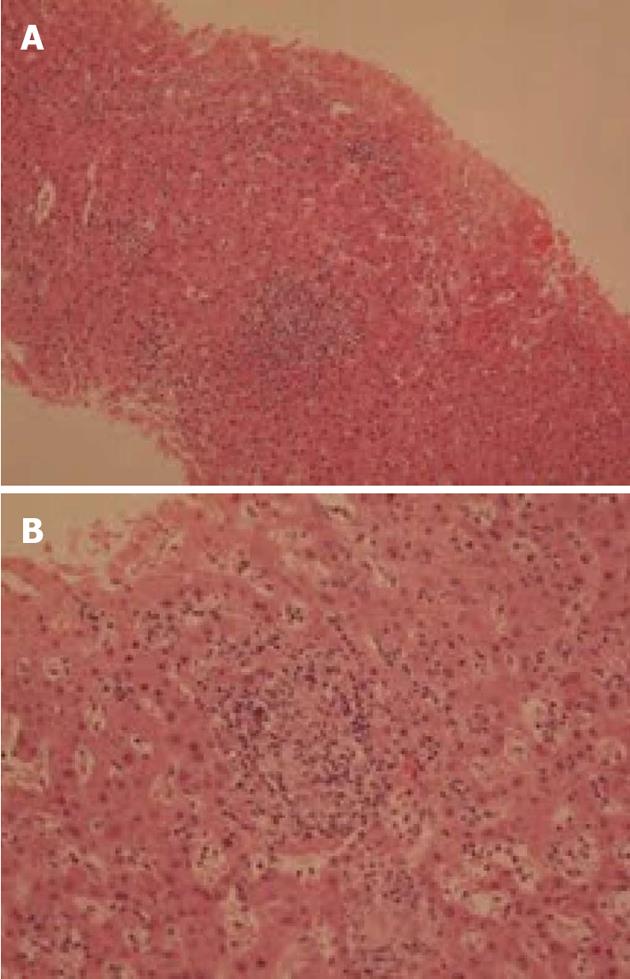 Figure 2 Nodule formation and granuloma on liver biopsy. A: Nodule; B: Granuloma. 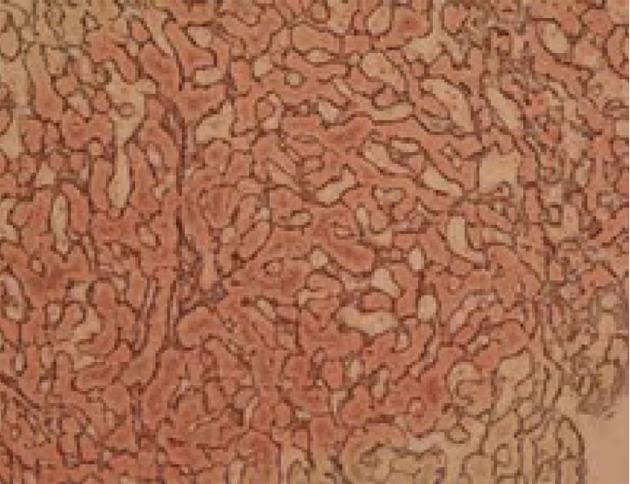 Figure 3 Thick liver cell plates on reticulin, but no fibrosis on liver biopsy.

Subsequently, her oesophageal varices were eradicated by repeated band ligation but her gastric varices failed to resolve despite of repeated histoacryl injection (Figure 1). Eventually, she had transjugular intrahepatic portosystemic shunt (TIPS) procedure with a covered graft which was placed after 6 mo of initial presentation resulting into satisfactory reduction in the portosystemic gradient with reversal of flow in the varices. She had complete resolution of her gastric varices post procedure and has remained on 6-mo TIPS checks by portography since.

She remains under regular follow up jointly in the liver, immunology, respiratory and haematology clinics. After nine years follow-up she remains well with normal LFTs.

NRH is usually associated with malignant, prothrombotic or rheumatologic conditions. Although liver disease and abnormal LFTs are found in approximately 10% of CVID patients[4,5] liver lesions associated with primary hypogammaglobulinaemia has been poorly described[6]. Two recent studies have identified NRH as the main histological correlate in patients with hypogammaglobulinemia[2-6]. Subsequent portal hypertension was frequently observed in only one patient cohort[6]. There has also been a case report which shows the association of hypogammaglobulinemia and major gastrointestinal bleeding from gastric varices as a result of cirrhosis of unknown cause (on biopsy)[7].

Management of patients with NRH is aimed at the treatment of the underlying systemic disorder and any complications related to the portal hypertension. A fundamental concept is that the synthetic function of the liver is generally preserved in NRH, despite the potential for development of significant portal hypertension. Liver transplantation is therefore rarely needed for NRH[8].