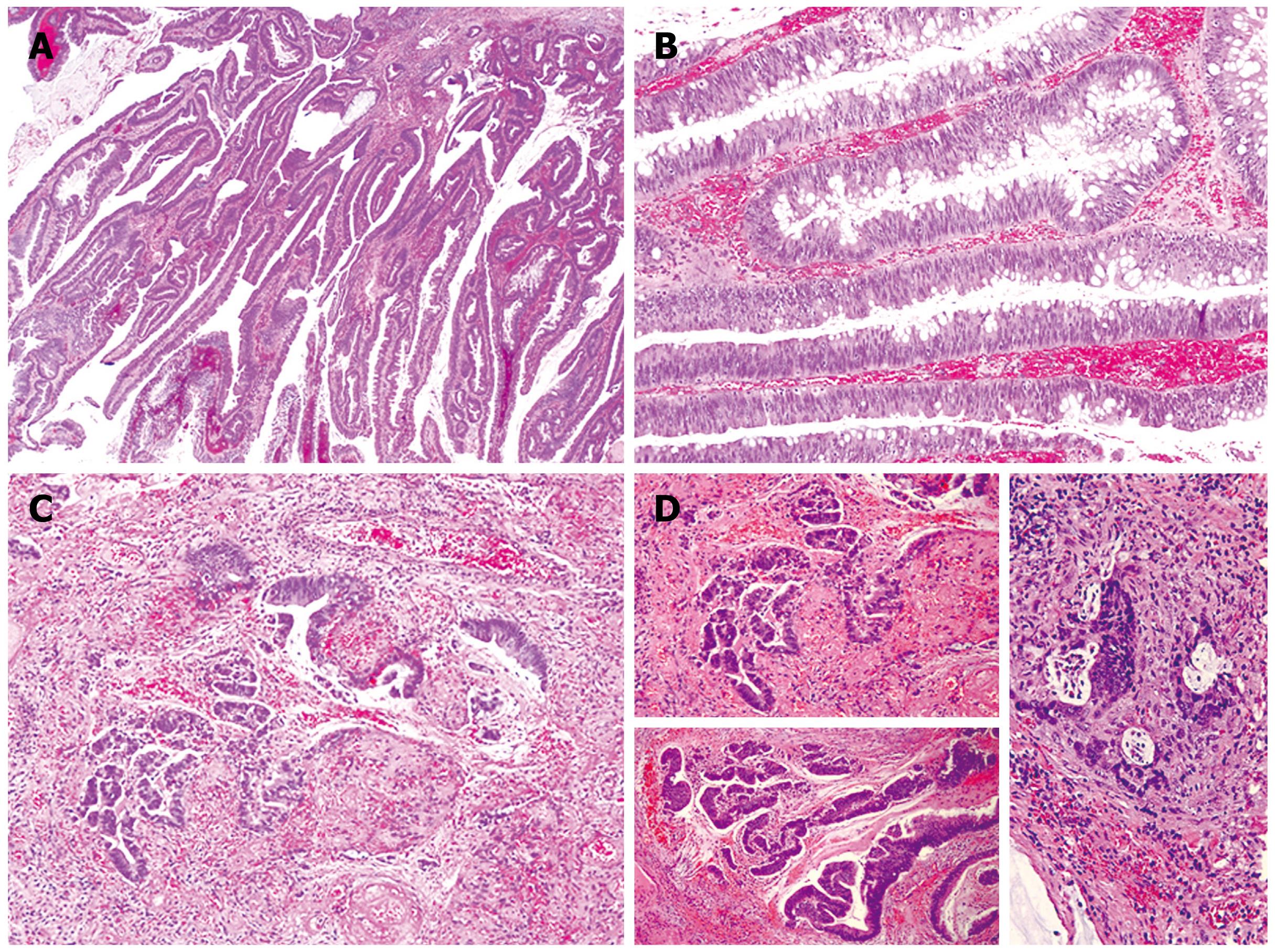 Figure 1 Microscopic sections. A: The adenoma demonstrate villous architecture with long, delicate fronds (HE, × 40); B: The villous fronds are lined by dysplastic, intestinal-type epithelium with frequent goblet cells (HE, × 100); C and D: Multiple foci of invasive carcinoma are identified, with invasion confined to the lamina propria (HE, × 100). 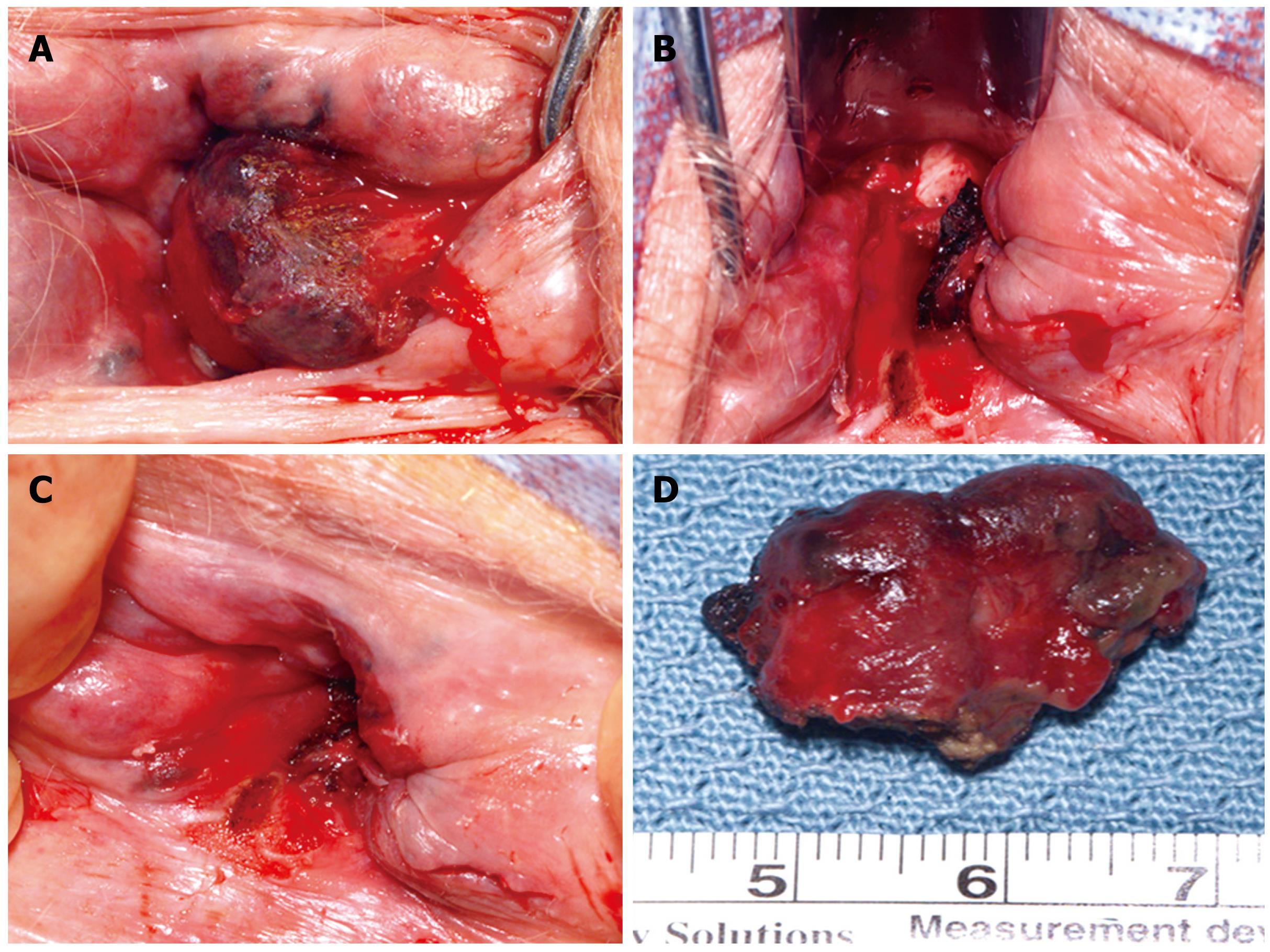 Figure 3 Immunohistochemical staining. A: Cytokeratin 20 is diffusely positive within the epithelium (× 100); B: Cytokeratin 7 is negative (× 100).

This case was discussed at our local tumor board conference. No consideration for further surgical or medical therapy was deemed appropriate for his optimal care. The patient was contacted two years after his intervention, and he is doing well, without recurrence of rectal bleeding or any other problems related to the tumor herein presented.

The need to perform lower gastrointestinal endoscopy in patients at low risk for colorectal malignancies is debatable. Patients such as the one presented herein, had rectal bleeding as the presenting symptom and without other alarming signs for colorectal cancer, such as recently altered bowel habit, weight loss and family or personal history of colorectal neoplasms, which were studied with colonoscopy by Sotoudehmanesh et al[19]. A number of unexpected findings were identified, such as adenomatous polyps (3%), ulcerative colitis (6%) and Crohn’s disease (0.7%). Fissures were posterior in 106 cases (79.1%) and anterior in 27 cases (20.1%); one patient (0.7%) had both anterior and posterior fissures. The lower gastrointestinal endoscopy was abnormal in 10.4% of patients. No cases of adenocarcinoma were identified. Therefore, lower gastrointestinal endoscopy might be appropriate in this selected group of patients, if these findings are confirmed by further studies[19]. Carlo et al[20] specifically studied patients with hematochezia but without risk factors for neoplasia, and concluded that those patients younger than 45 years of age do not need a total colonoscopy, whereas they recommended mandatory total colonoscopy in older patients even in the presence of anal pathology. In the latter group they were able to identify proximal colonic inflammatory bowel disease, neoplastic polyps and even carcinoma.