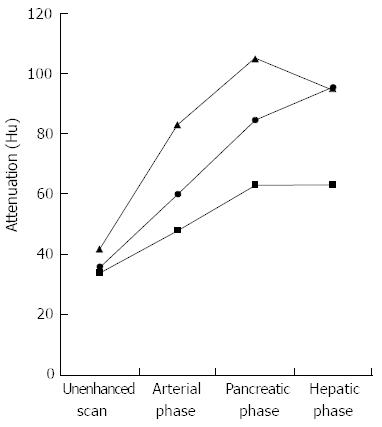 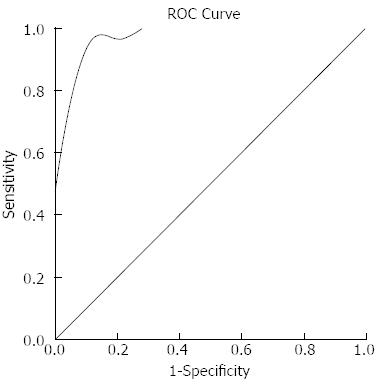 Figure 6 Receiver operating characteristic curve analysis result. Receiver operating characteristic (ROC) curve analysis revealed that when values were more than or equal 28 HU they were considered diagnostic for focal autoimmune pancreatitis, and a sensitivity of 87.5%, a specificity of 100%, and an area under the ROC curve of 0.974 (95%CI: 0.928-1.021) were achieved.