Figure 2 Cellular localization of p90RSK in fibrotic liver and co-immunofluoresence and confocal microscopy of p90RSK and αSMA in fibrotic liver. A: α-SMA (rhodamine)-positive cell represent the activated HSC, which deposited in interstitium; B: P90RSK (FITC)-positive cell were also present in interstitium; C: The yellow areas on the merged image show co-localization of α-SMA and p90RSK. 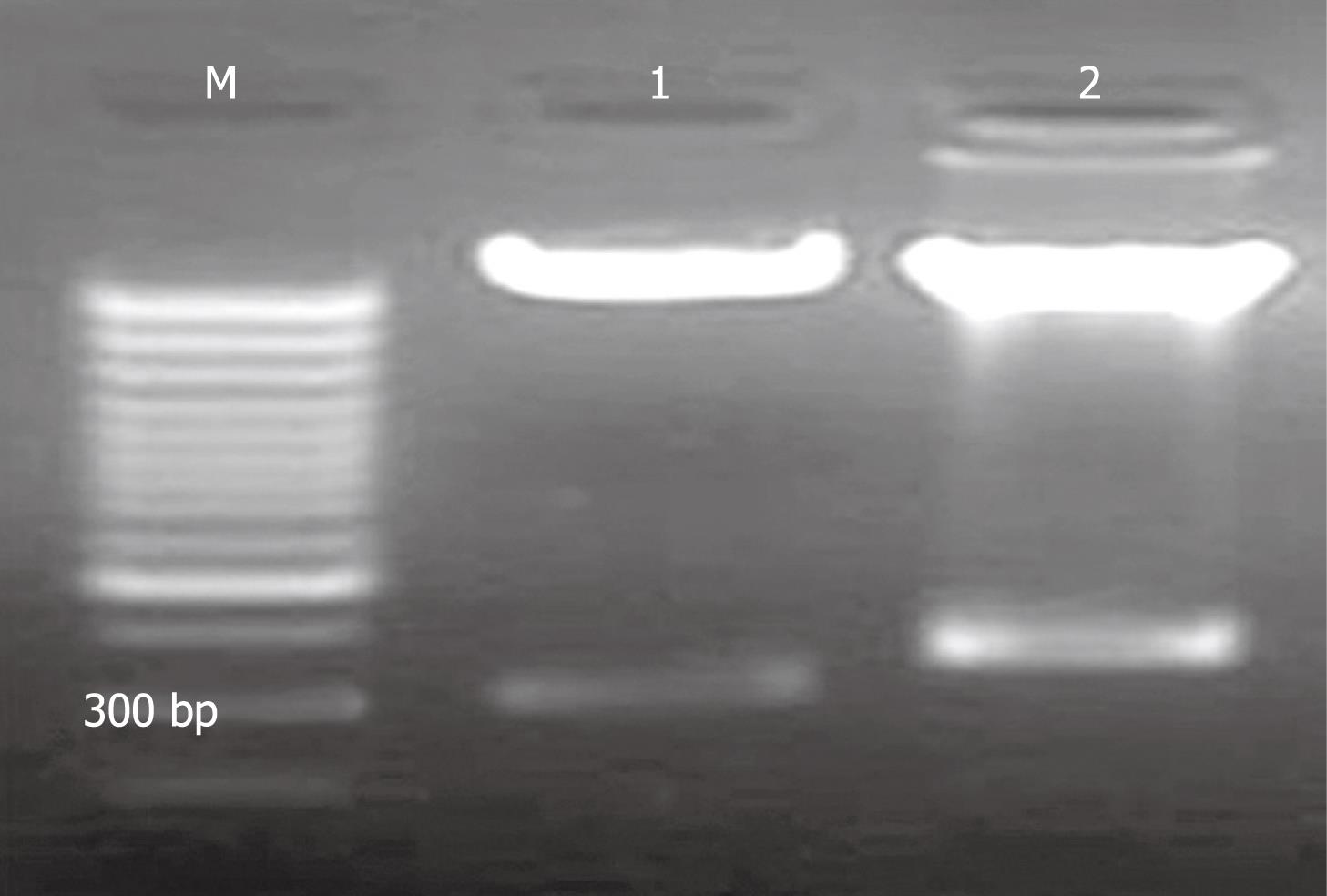 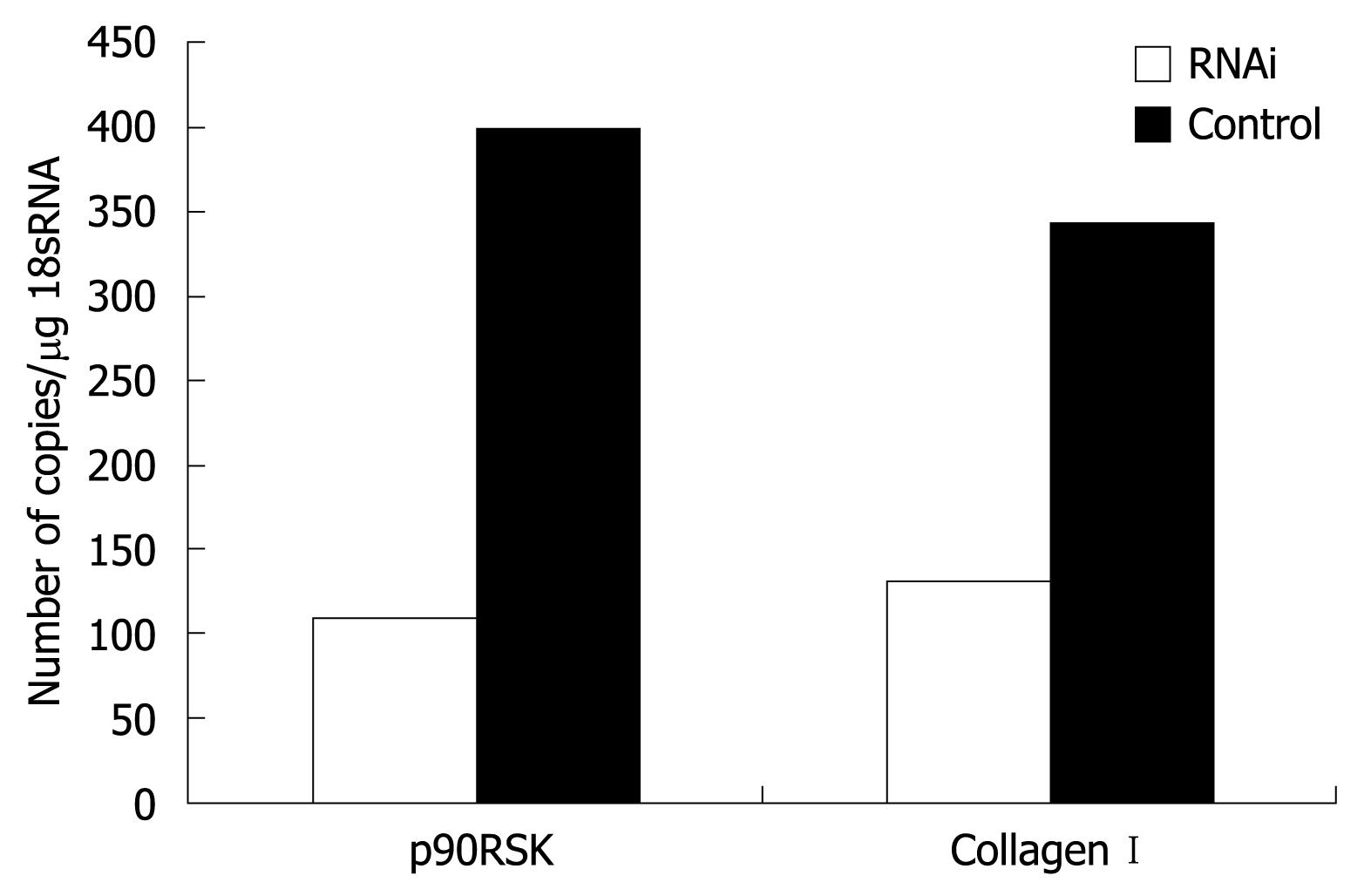 Figure 4 RT-PCR assessment of p90RSK and collagen type I in HSC-T6 transfected with or without pAVU6-siRSK. Quantification of p90RSK and collagen type I normalized to 18S RNA in HSC-T6 cells transfected with pAVU6-siRSK decreased 72.6% and 61.8%, respectively, compared with control (P < 0.01). Results are expressed as mean ± SE of three separate experiments. 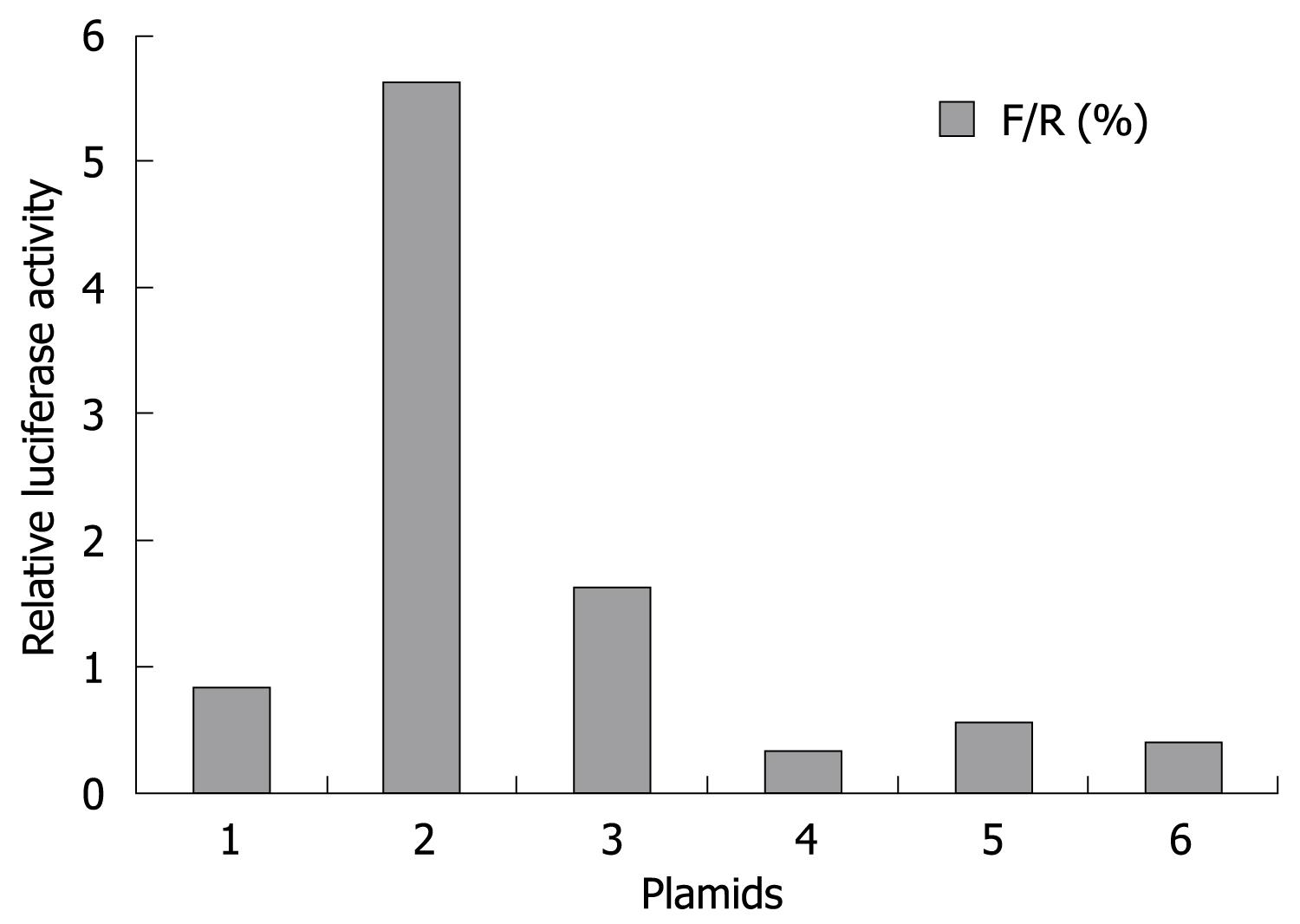 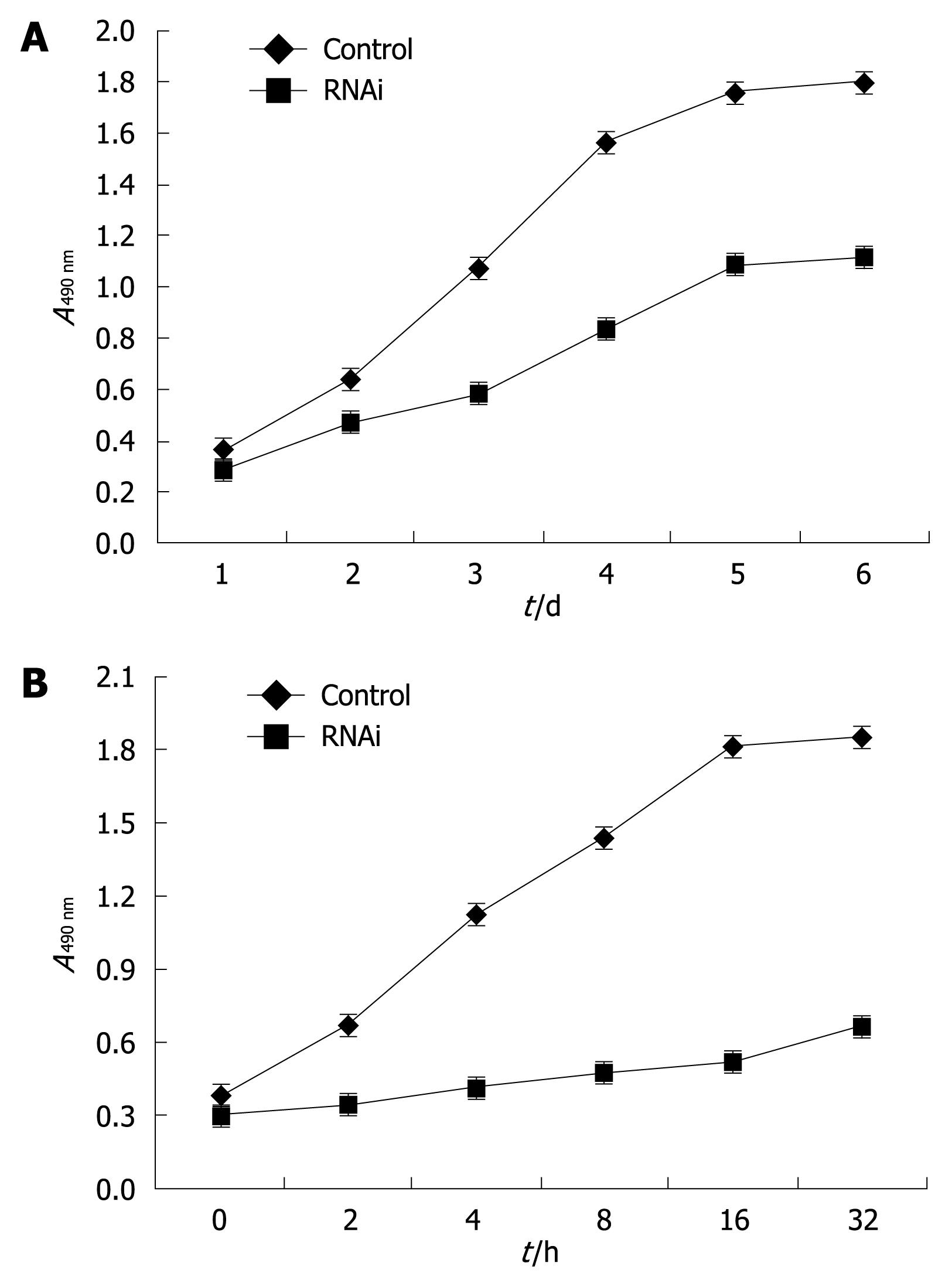