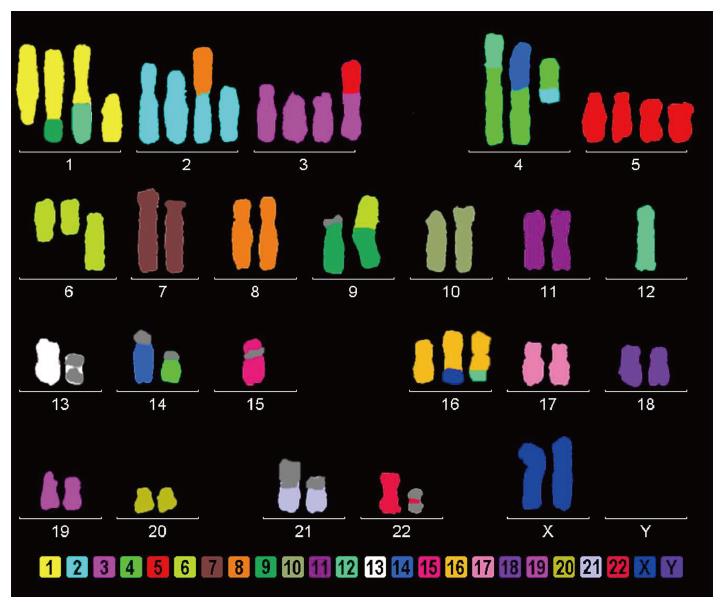 Figure 1 AGP01 cell line multicolor-FISH showing several chromosomal changes, including the monosomy of chromosome 12, where the PIWIL1 gene is located.

Figure 2 Electropherograms showing the insertion of seven adenines in the PIWIL1 gene sequence after using the CRISPR-Cas9 system (B) in comparison with the reference sequence of the negative control (A). 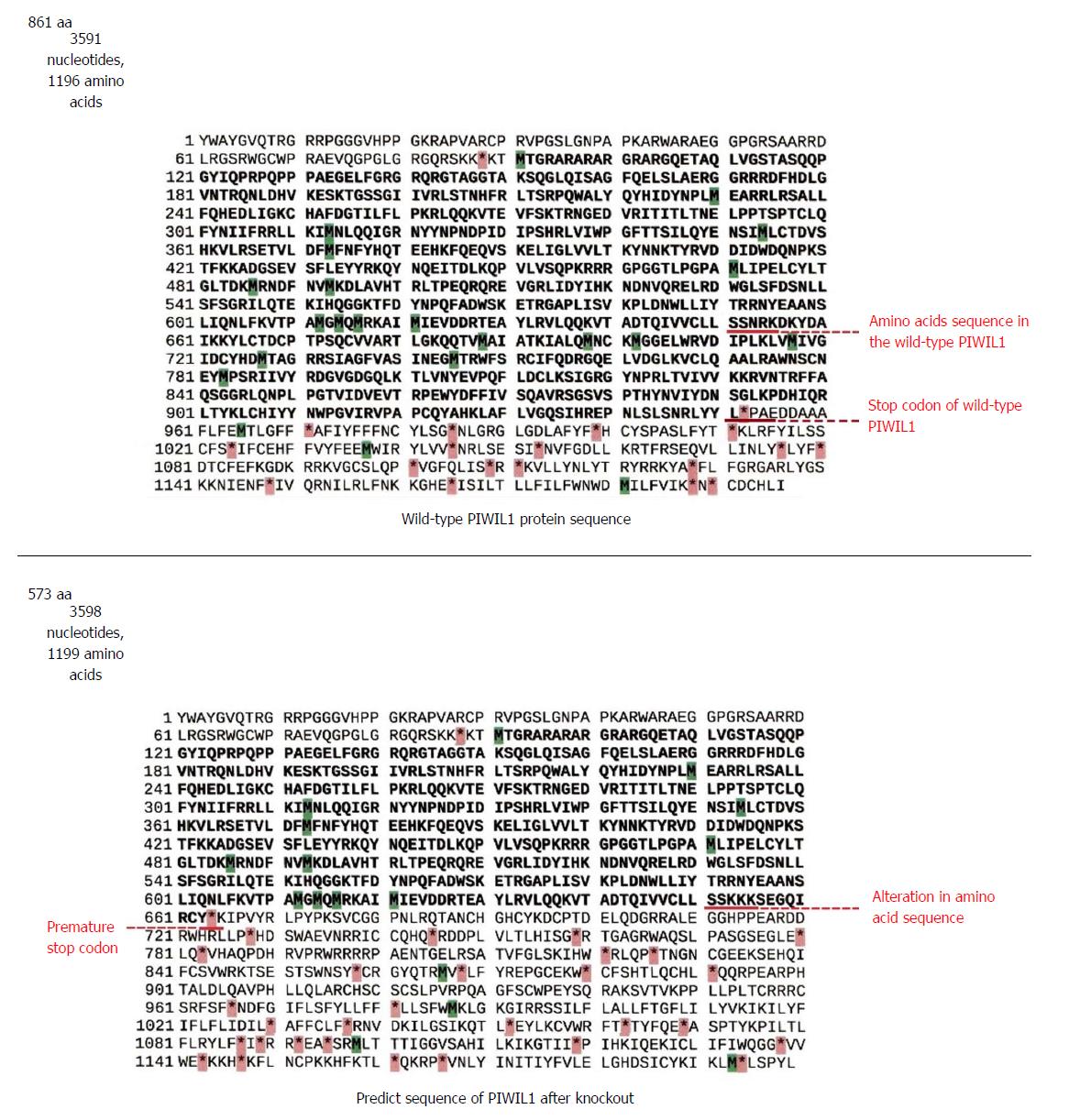 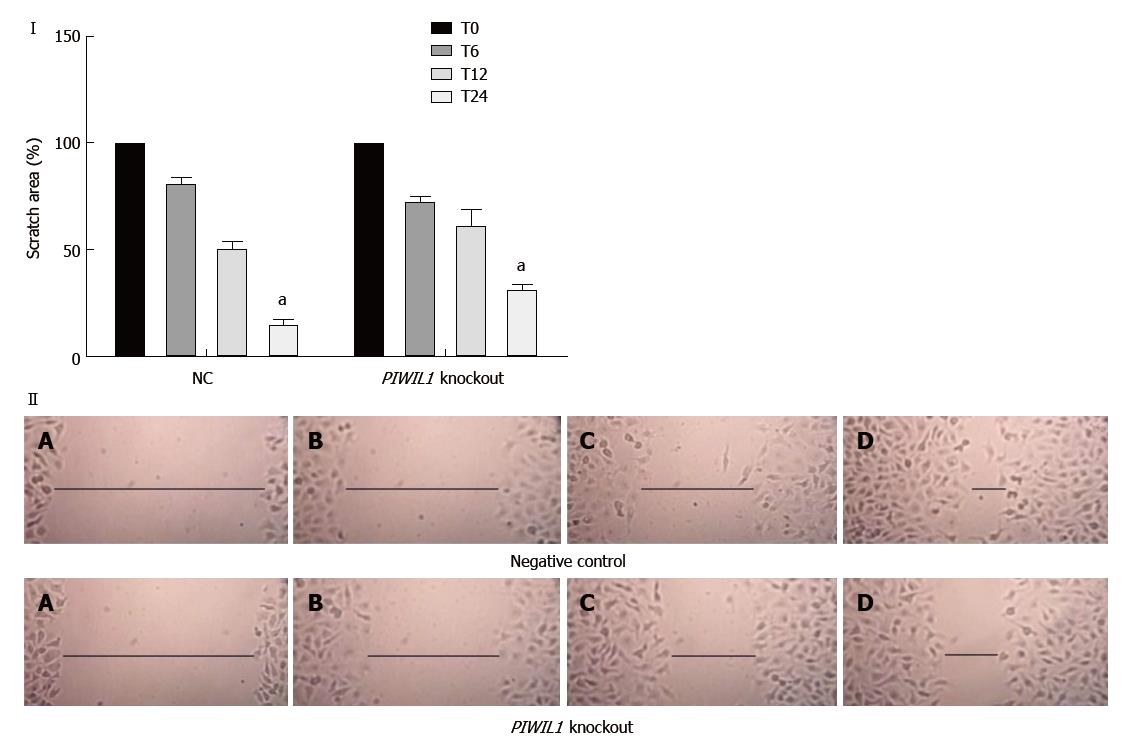 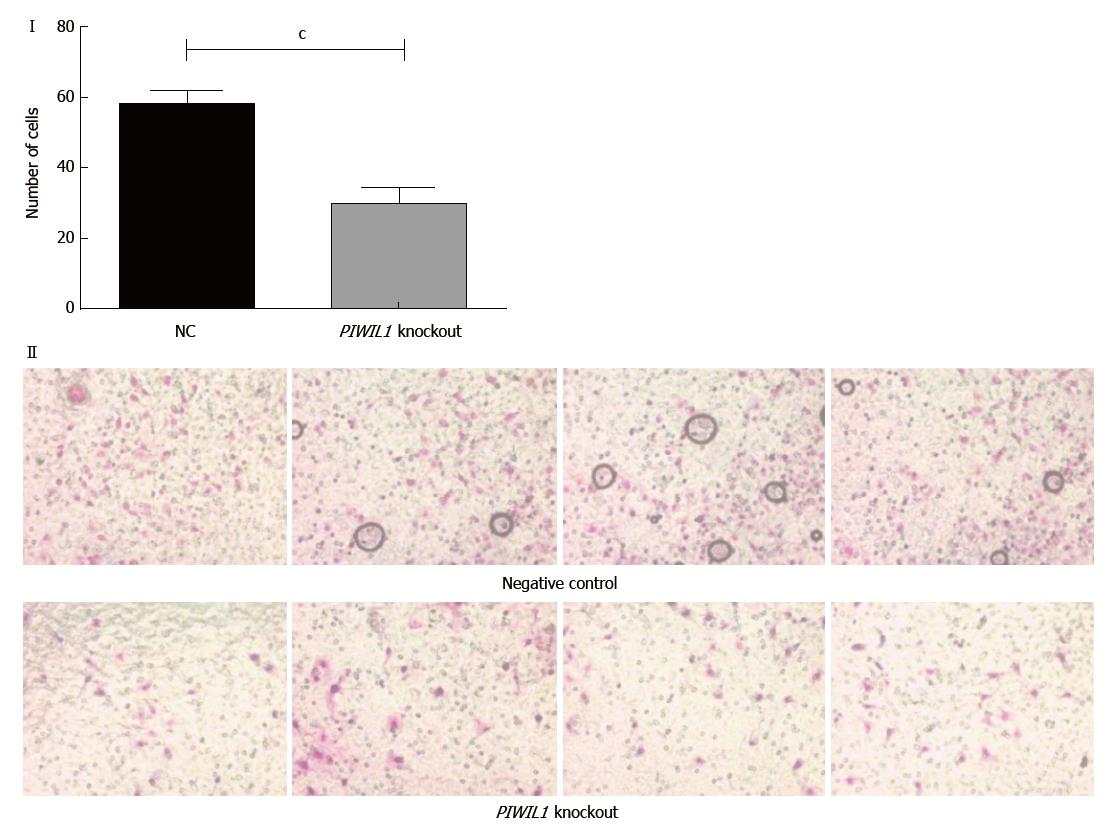 Figure 5 Analysis of the invasion capacity of the AGP01 cell line with and without the PIWIL1 gene knockout. Statistically significant difference between groups was shown by the Student’s t test (cP < 0.001). Photomicrography of the cell invasion assay demonstrating the decrease in the number of cells that invaded when PIWIL1 was knocked out. NC: Negative control. 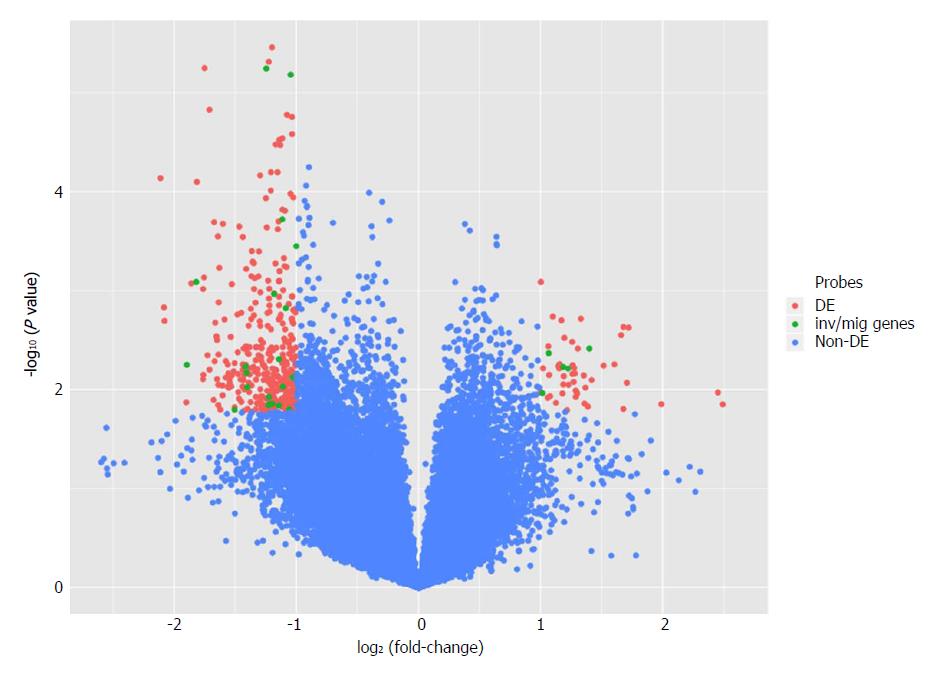