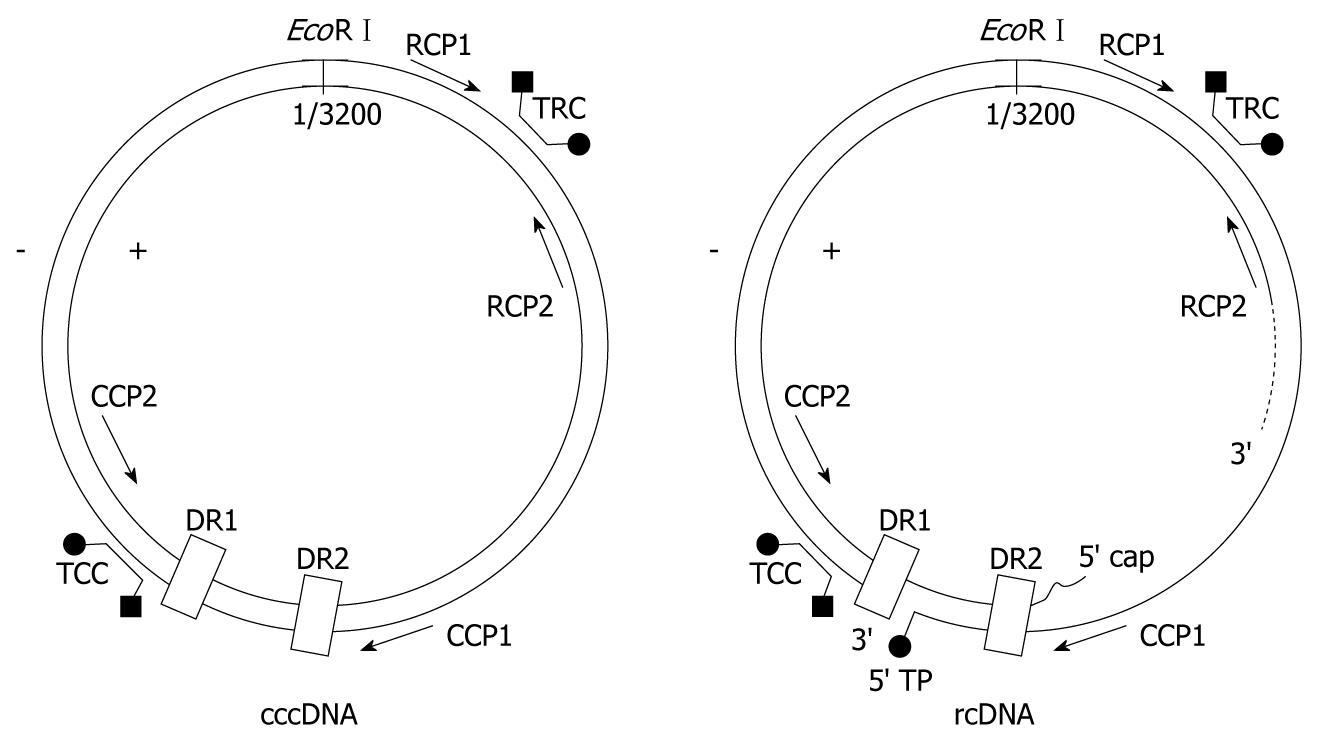 Figure 1 Schematic diagram of intracellular covalently closed circular DNA (cccDNA), relaxed circular DNA (rcDNA) and design of PCR primers and probes. When rcDNA is detected by primer set CCP1 and CCP2, new strand extension priming by CCP1 or CCP2 will cease at the site of the nick in the minus strand or gap in the plus strand, respectively, and no PCR product is generated. Therefore primer set CCP1 and CCP2 will preferentially amplify cccDNA and not (or to a lesser extent) rcDNA. Primer set RCP1 and RCP2 can amplify both cccDNA and rcDNA. 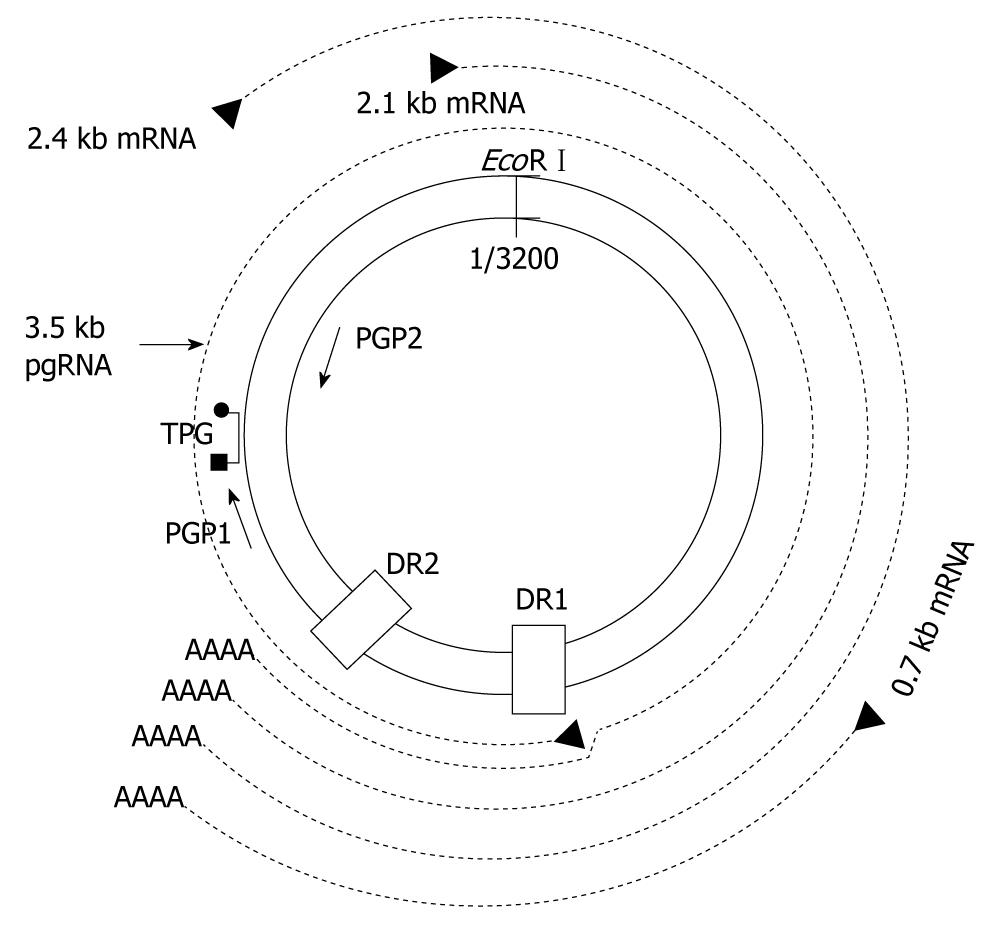 Figure 2 Schematic diagram of HBV mRNAs and design of PCR primer and probe for determining pregenomic RNA (pgRNA). Four kinds of HBV mRNAs are transcribed from the same cccDNA template and overlap with each other in various regions (dashed lines, dark triangle indicating the initiate site of transcription). The largest mRNA, 3.5 kb pgRNA, encodes both core protein and DNA polymerase of HBV. The promoter region of the DNA polymerase gene, which does not exist in the other 3 smaller mRNAs, was selected as the amplifying target for determining pgRNA by real-time RT-PCR with primer PGP1, PGP2 and Taqman MGB probe TPG. 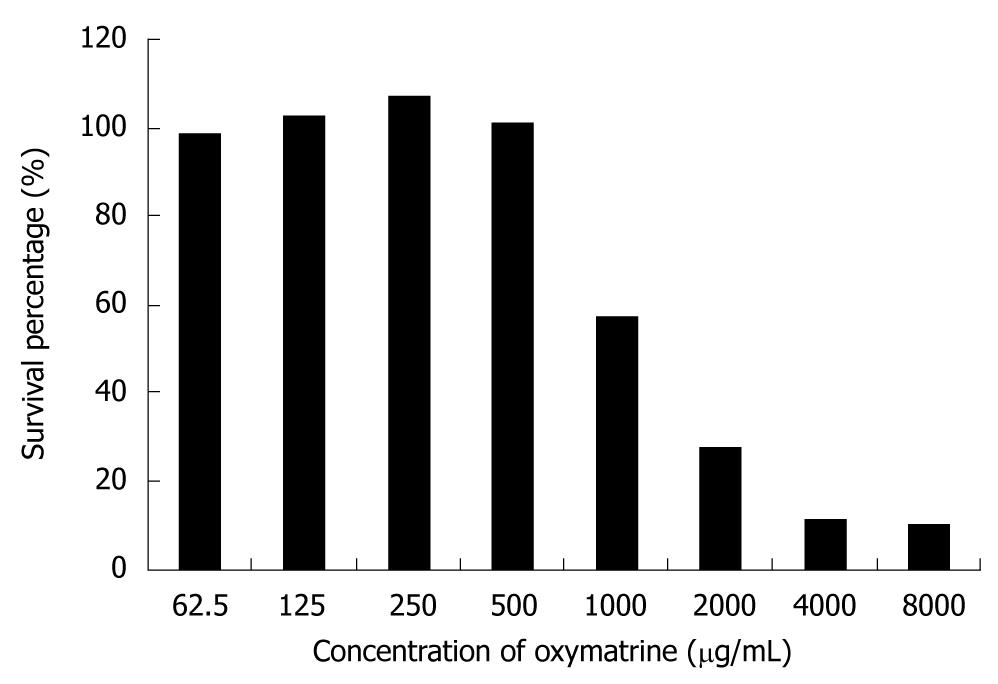 Figure 3 Survival of HepG2. 2.15 cells after oxymatrine treatment. Two days after being inoculated, cells were incubated with different concentrations of oxymatrine for 6 d, and then the percent survival of cells was determined by MTT assay. The cytotoxicity experiment was repeated twice. 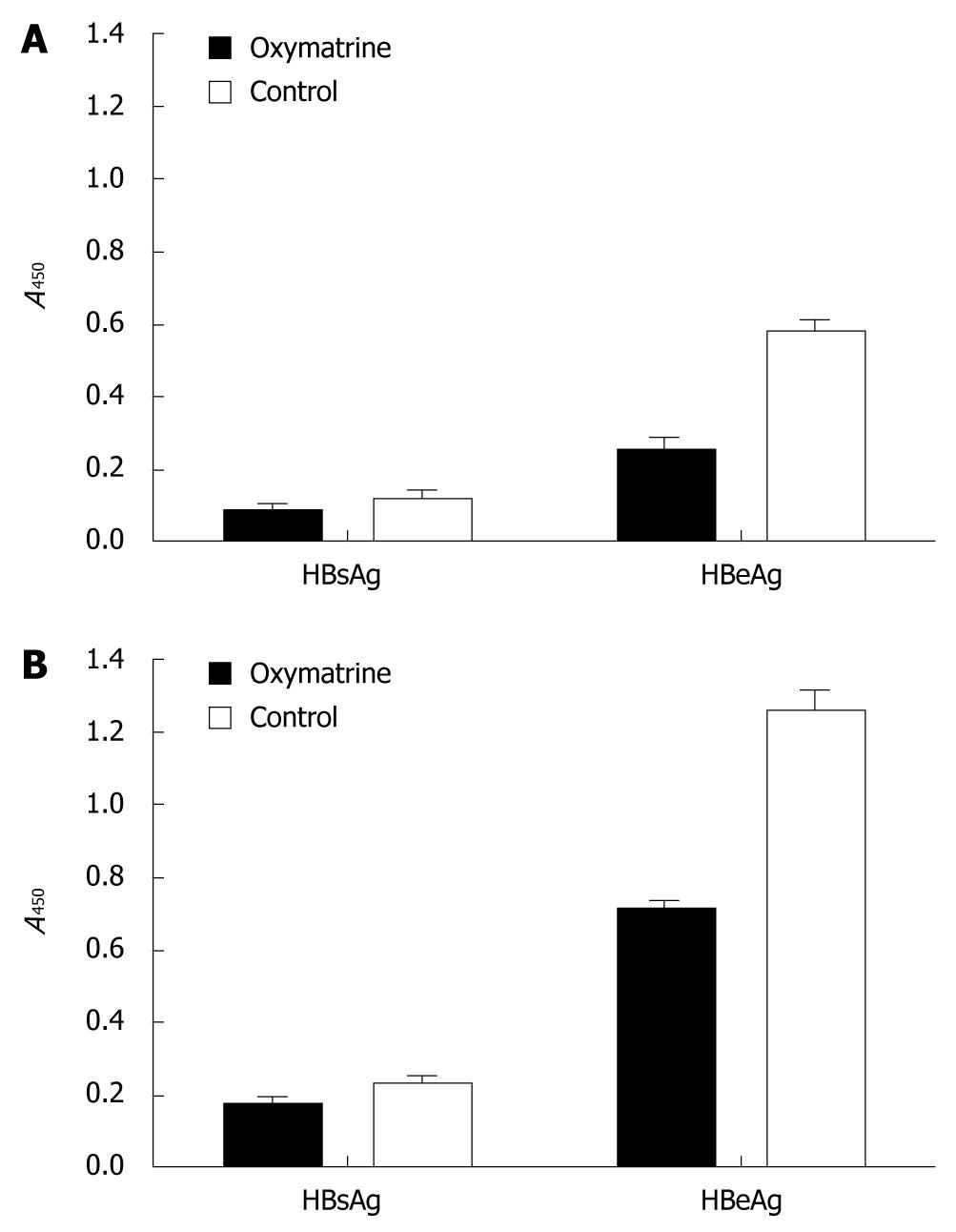 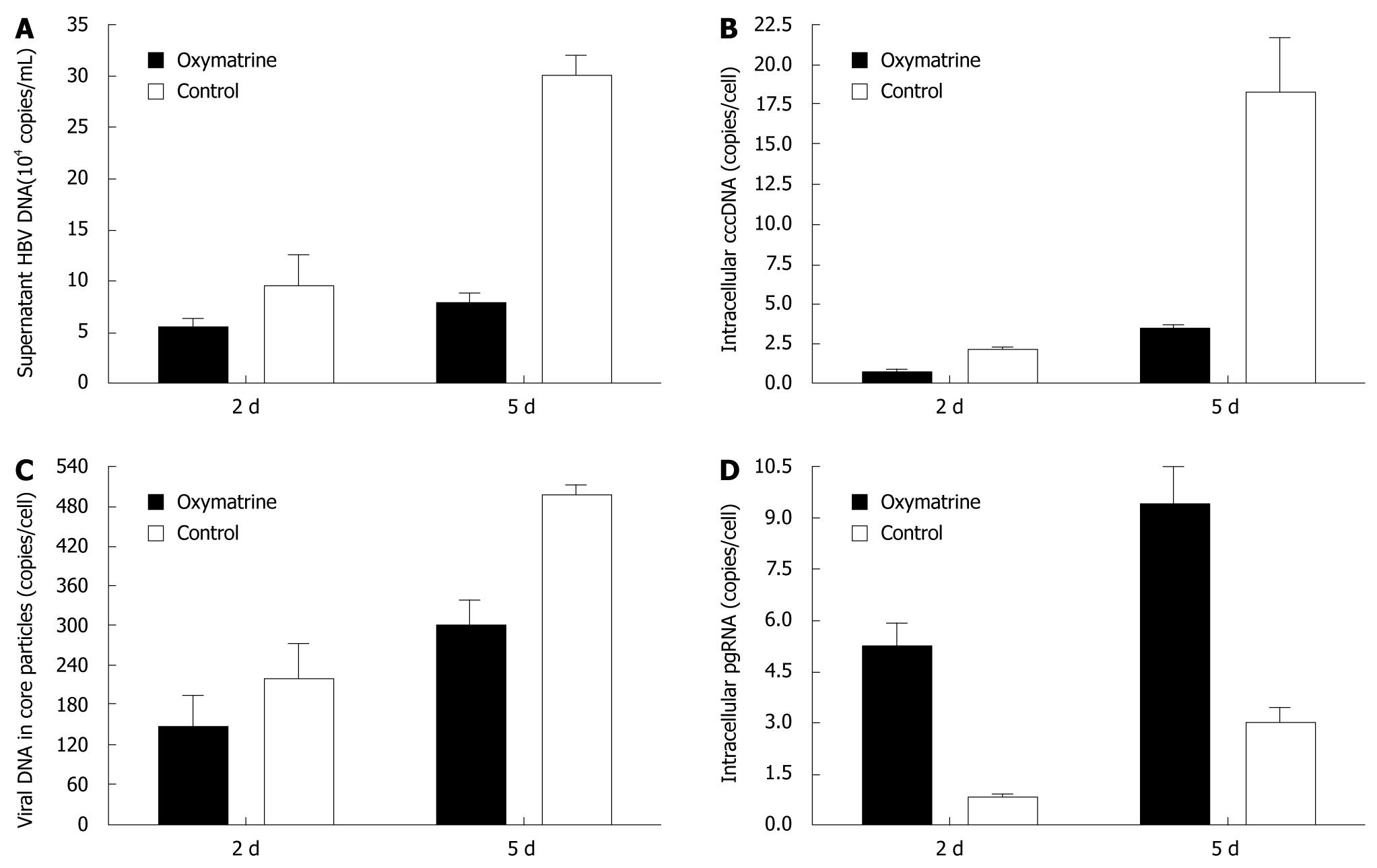