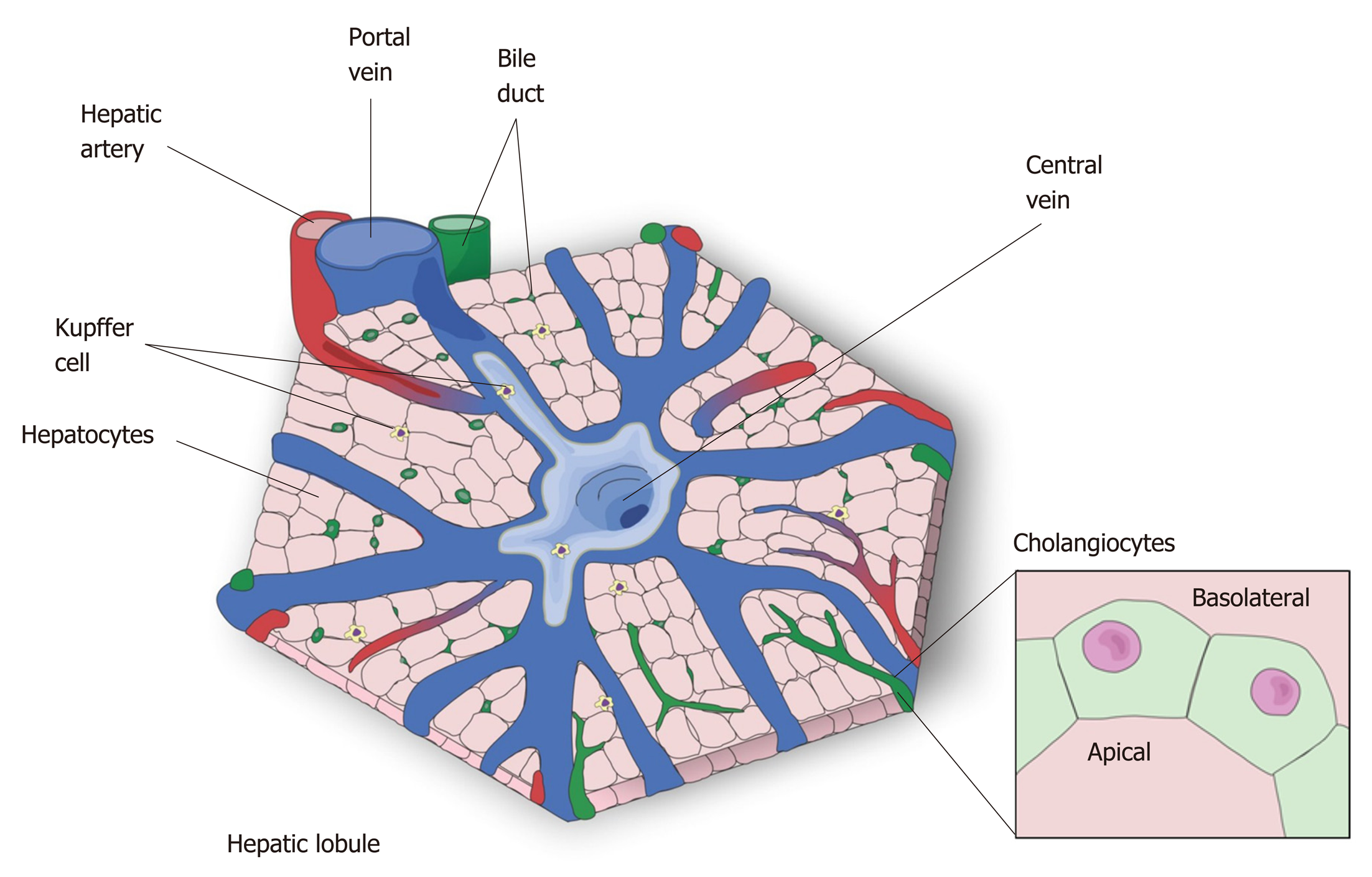 Figure 1 The hepatic lobule-the microscopic functional structure of the liver. The hepatocytes are arranged in cordon, connecting the central vein to the portal triad, which is formed by a hepatic artery, a portal vein and a bile duct. The other represented cell types are: Kupffer cell, resident macrophages responsible for the immunologic response in the liver, and cholangiocytes which form the bile duct that transport bile to the gallbladder. 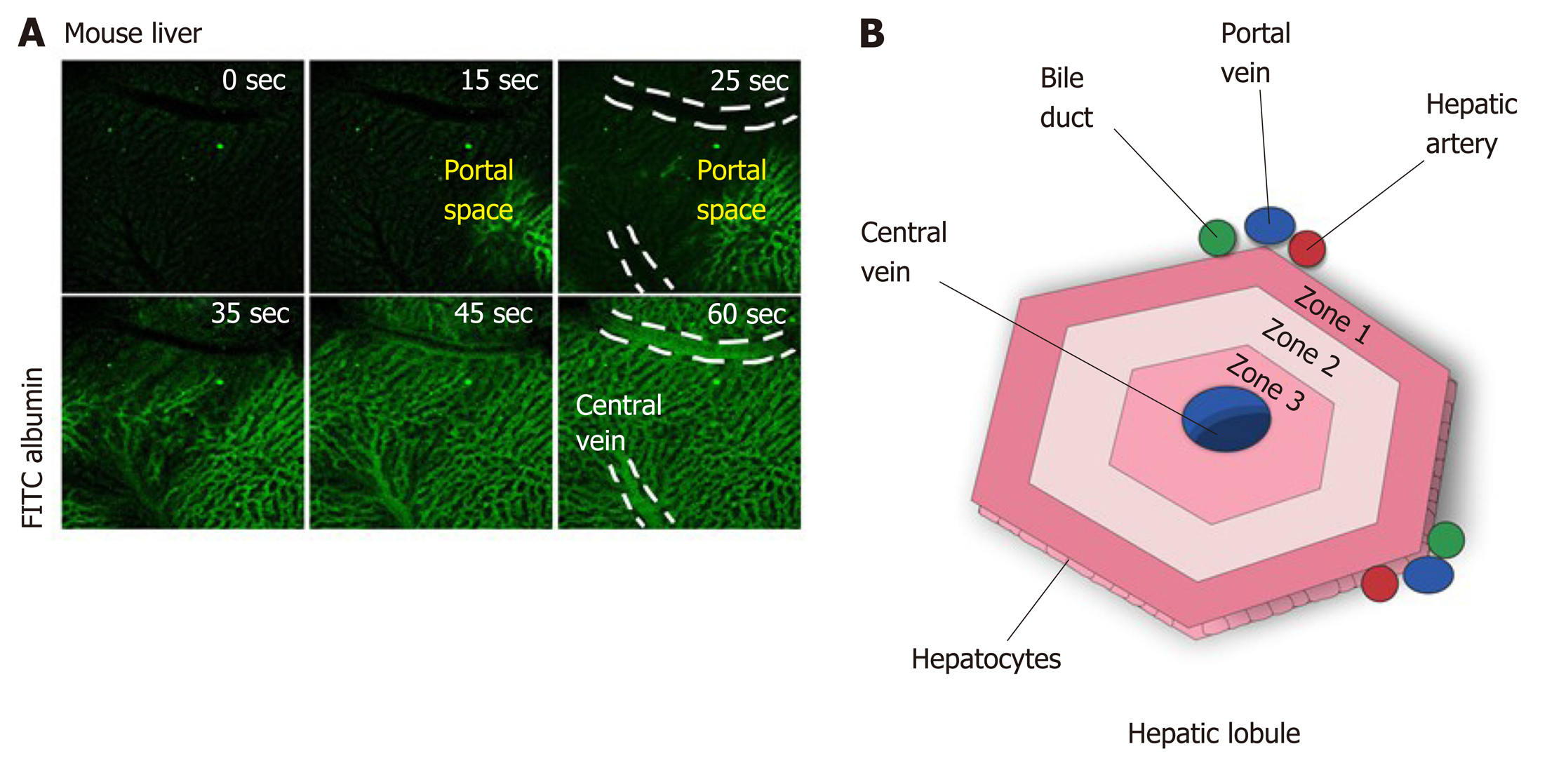 Figure 2 The microenvironment in the hepatic lobules. A: Perfusion with fluorescein isothiocyanate albumin shows that the blood flow arrives in the liver by portal vein, passes throughout the sinusoidal space, and drains into the central vein; B: Due to this blood flux, different zones of oxygenation are observed: zone 1, closer to portal vein, is the most highly oxygenated and zone 3 is the least oxygenated. zone 2 is intermediary. The direction of bile flux is opposite to that of blood flow. The bile acids excreted by the hepatocytes go to the bile duct through the biliary canaliculous. 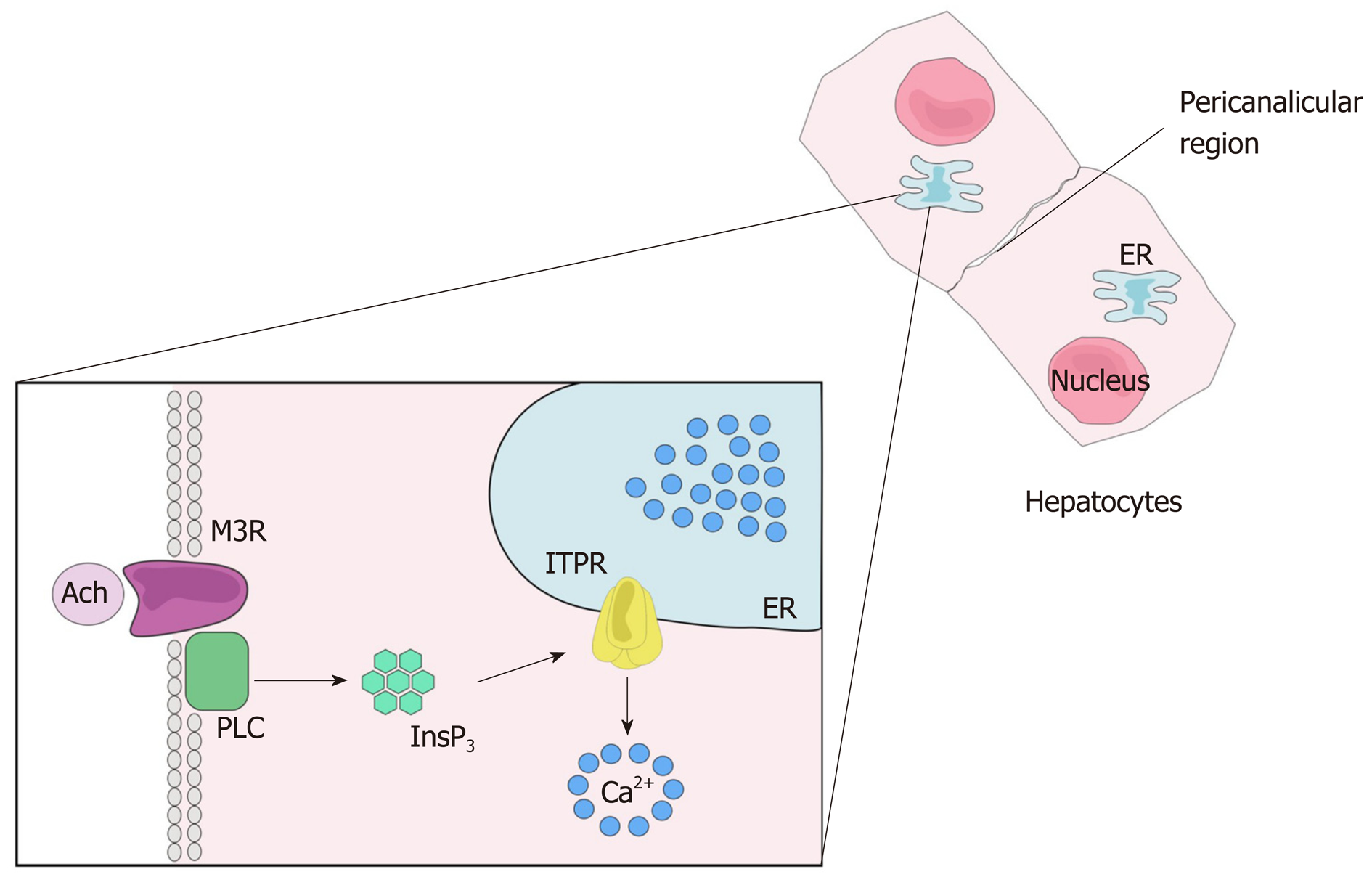 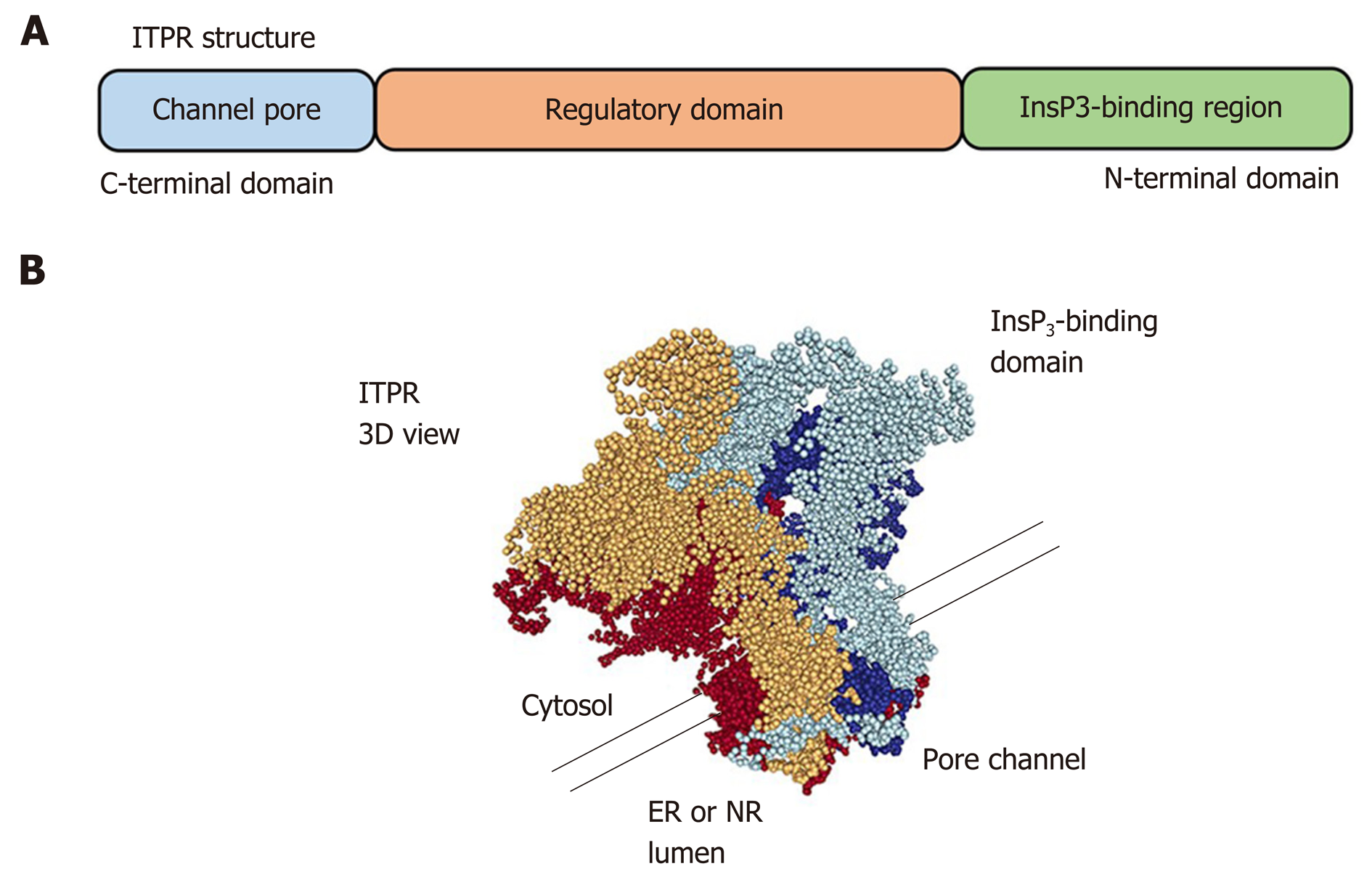 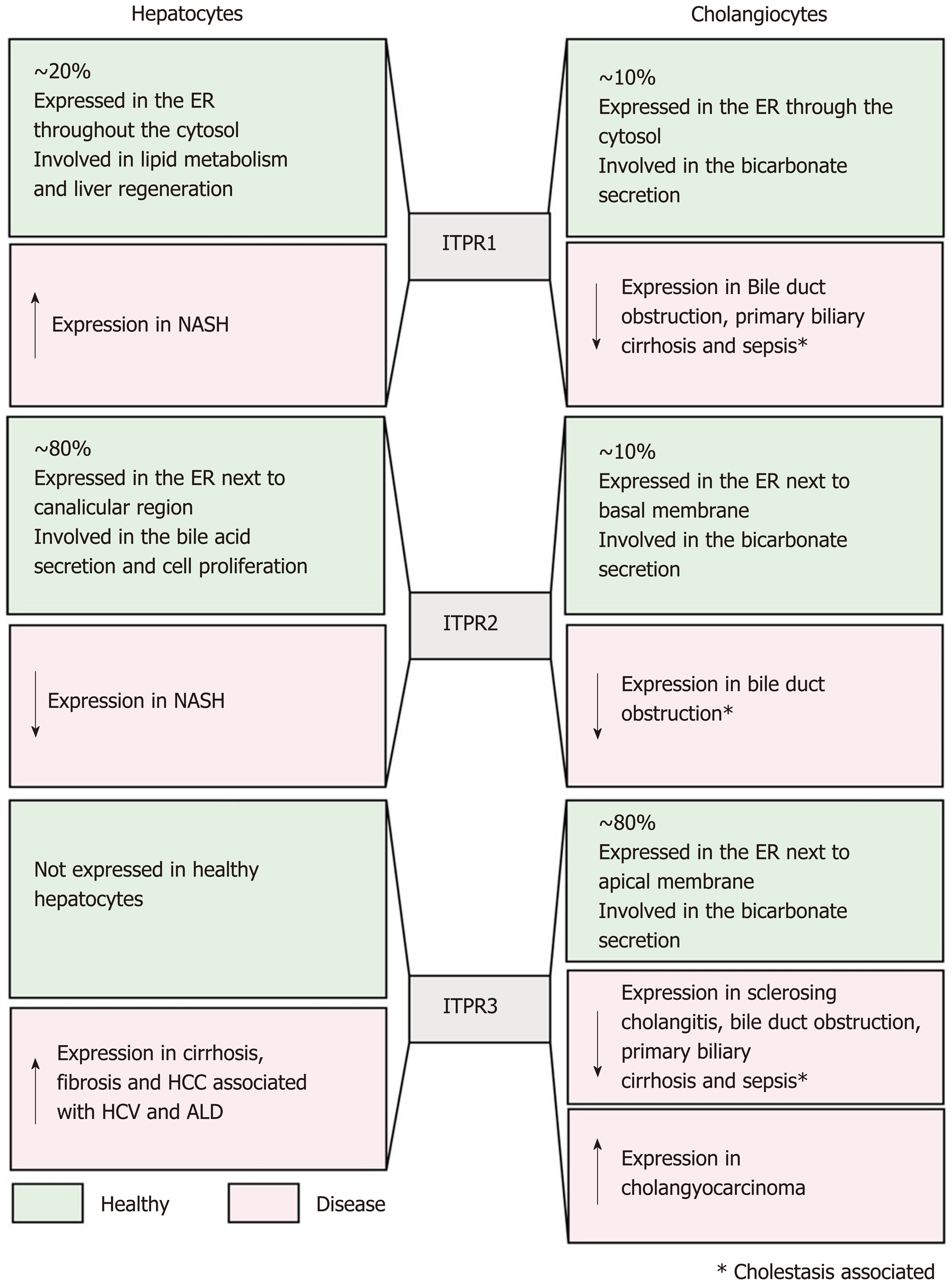