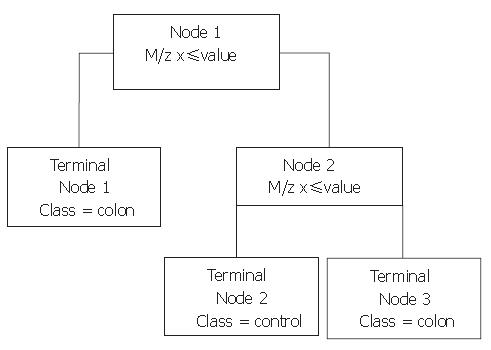 Figure 1 Example of a BPS-generated classification tree distinguishing colorectal cancer patients and healthy controls. If the peak intensity of an analyzed sample is below the cut-off value at the m/z in the node, the sample proceeds to the left. If not, it proceeds to the right, where its peak intensity at the next m/z is evaluated. 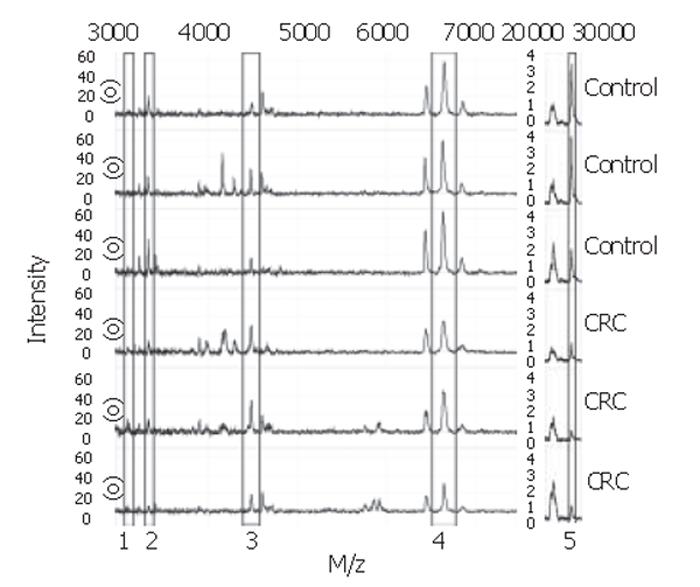 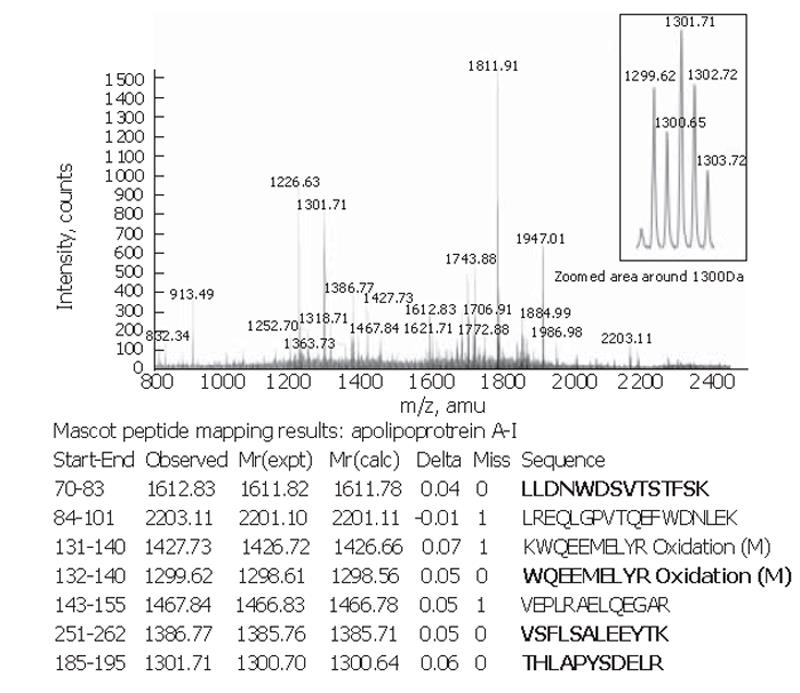 Figure 3 Peptide mapping of 28×103-Da apolipoprotein A-I. MS spectrum of the 28×103-Da in-gel tryptic digest. Results from the MASCOT search for protein identification include start and end positions of the found peptide sequence starting from the amino acid terminal of the whole protein, the observed m/z, transformed to its experimental mass [Mr(expt)], the calculated mass [Mr(calc)] from the matched peptide sequence, as well as their mass difference (Delta), the number of missed cleavage sites for trypsin (Miss) and the peptide sequence. Peptides in bold were sequenced with tandem MS using Q-TOF for confirmation. 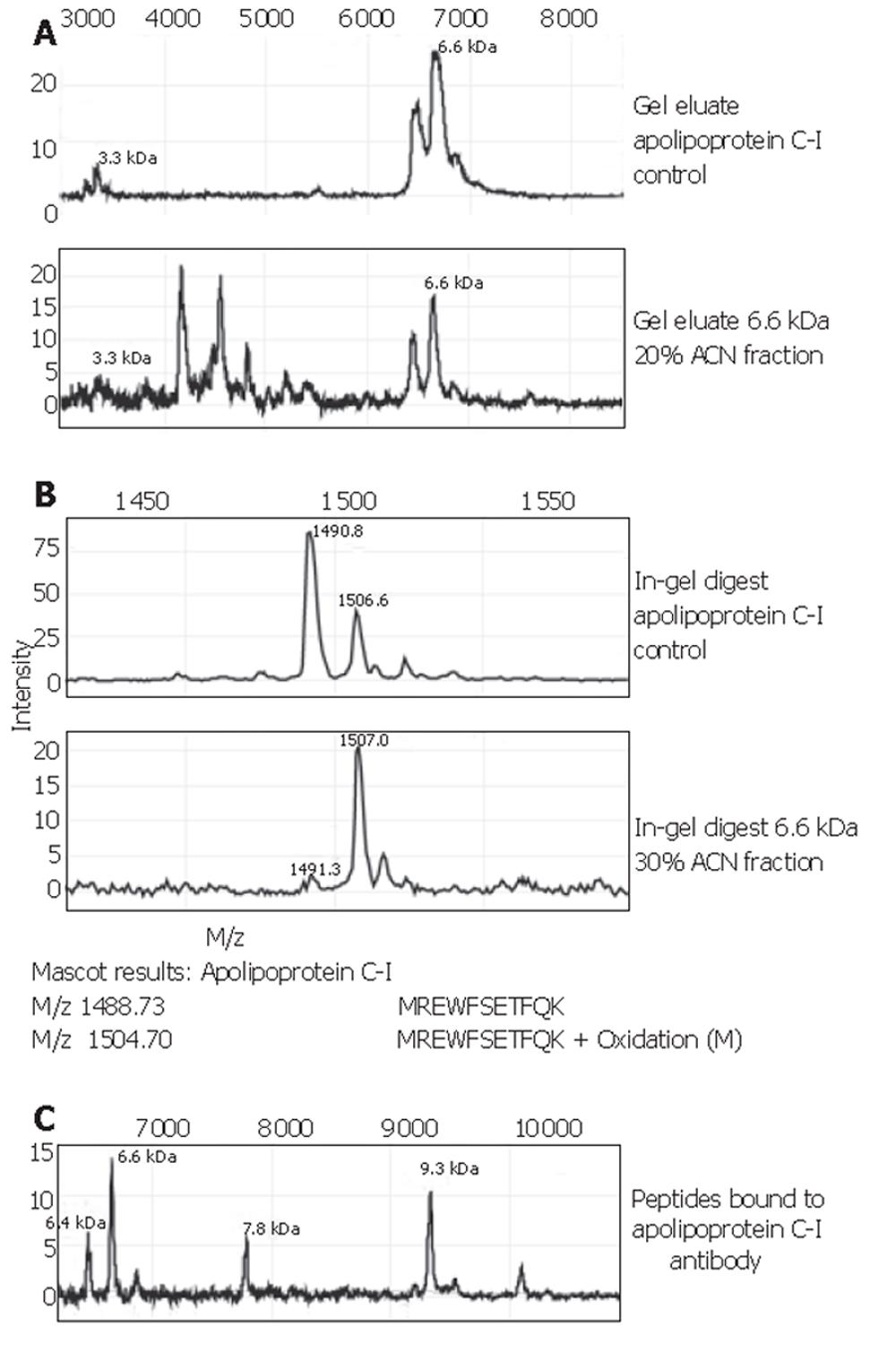 Figure 5 ROC curves for biomarker proteins from trees V and VI with and without log(CEA). Areas under the curve (AUC) are given for each model.