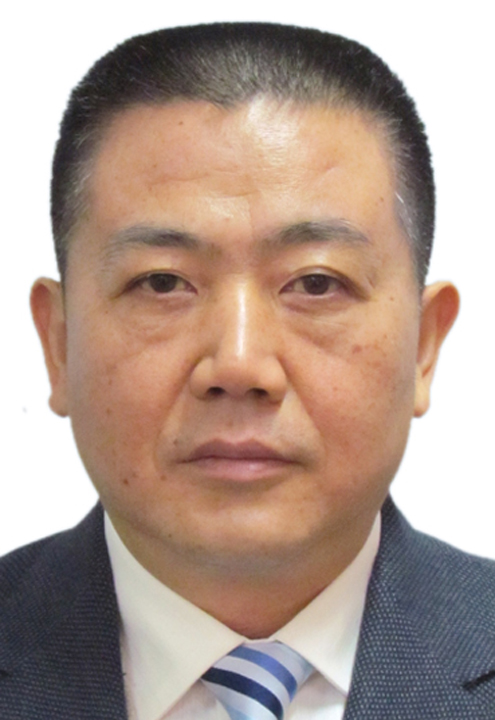 Baogan Peng was born in June 24, 1964 and earned his PhD in 1997. He became an orthopaedic specialist and associate professor at 304th Hospital in Beijing in 1999. He has been appointed professor and chairman of spinal surgery at General Hospital of Armed Police Force in Beijing since 2006. Professor Peng now is an international authority and a famous surgeon in spinal surgery. Professor Peng is long term engaged in the clinical and related basic researches of spinal surgery, raises a multitude of new academic viewpoints and theories, and gains outstanding and recd achievements. So far, he as the first author or the corresponding author has published more than 170 papers, both at home and abroad. He systematically elucidated the pathogenesis of discogenic low back pain, and established a new minimally invasive treatment method, intradiscal methylene blue injection for the treatment of discogenic back pain. His studies indicate that the degeneration of disc may be originated from the injury and subsequent repair of annulus fibrosus. He introduced a novel typing method for discogenic low back pain. He found new pathogenesis of Schmorl’s nodes, a famous concept in orthopaedics. It is a type of osteonecrotic lesion beneath endplate in term of histopathology, and is not herniation of nucleus pulposus into vertebral body via the cartilaginous endplate. His team first found that the relationship between cervical spondylosis and hypertension. His study showed that cervical spondylosis was one of the causes of secondary hypertension. His team first discovered the exact mechanism of dizziness caused by cervical spondylosis. He found that ingrowth of Ruffini corpuscles into degenerative cervical disc can be related to the dizziness of cervical origin. He named the Ruffini corpuscles as “ghost receptors”.