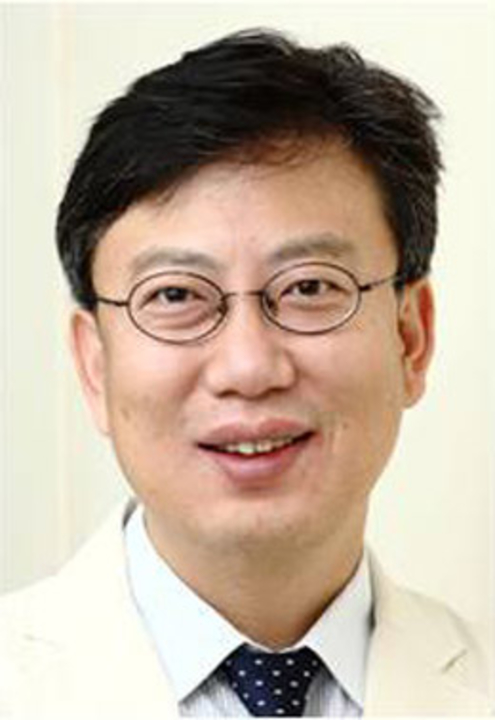 Young-Seok Cho, MD, PhD is a Professor of Medicine, in College of Medicine, the Catholic University of Korea. He graduated in 1993 from the Catholic University of Korea, and trained at St. Mary’s Hospital in Seoul, Korea. He has worked as a faculty in Uijeongbu St. Mary’s Hospital, Korea from 2002 to 2014, and then joined Seoul St. Mary’s Hospital, Korea in 2015. He received his MD and PhD degree from the Catholic University of Korea in Seoul, Korea. He worked as a postdoctoral research fellow in Center for Cancer Nanotechnology Excellence, Emory University, GA from 2007 to 2009. He is a member of the editorial boards for World Journal of Gastrointestinal Endoscopy, World Journal of Clinical Cases and International Journal of Gastroenterology Disorders & Therapy. He focuses on carcinogenesis, screening, diagnosis, treatment, and biomarker discovery for colorectal cancer and colitis-associated cancer. Also, he is interested in targeted endoscopic molecular imaging for gastrointestinal neoplasm, and drug delivery & gene editing using organic and inorganic nanoparticles for cancer treatment.