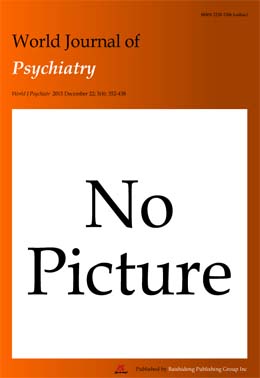 M. Matteoli received her PhD from the University of Pisa in 1989. From 1989 to 1991 she has been a postdoctoral fellow at the Yale University School of Medicine and Visiting Scientist at the Virginia School of Medicine. In 1992 she established her laboratory at the CNR-Center of Molecular and Cellular Pharmacology. In 2002 she became Associate Professor of Pharmacology at the University of Milano. She became a Full Professor in 2011. Since 2013 she is Head of the Neuroscience Program at Humanitas, Clinical and Research Center and since 2014 she is Director of the CNR Italian Institute of Neuroscience.
M.Matteoli has been awarded with EMBO and IBRO-MacArthur fellowships. In 2013 she received the Mid-Career Nature Mentoring Award and in 2015 the Atena prize for scientific achievements. Member of the European Molecular Biology Organization (EMBO) and the Academia Europaea due to outstanding scientific achievements. She is part of the international scientific advisory boards of the Paris School of Neuroscience, the Armenise Harvard Foundation, the Center of Psychiatry and Neurosciences of INSERM and Paris-Descartes University, Fondazione Veronesi and Fondazione Volta. She has been a coordinator or partner in several scientific networks, including NATO, HFSP and EC-FP7. Her scientific activity is also funded by Telethon, Cariplo, the Italian Ministry of Health and the Italian Ministry of Education University and Research.
M. Matteoli is in the Editorial Board of many scientific journals and acts as ad hoc reviewer for several international journals including Science, Nature, PNAS, EMBO Journal, Neuron, TINS, Journal of Cell Biology, Journal of Neuroscience. M. Matteoli has authored over 120 research papers and scientific reviews with an average Impact Factor of around 7 and several book chapters. Her H index is 56 (top Italian scientists).