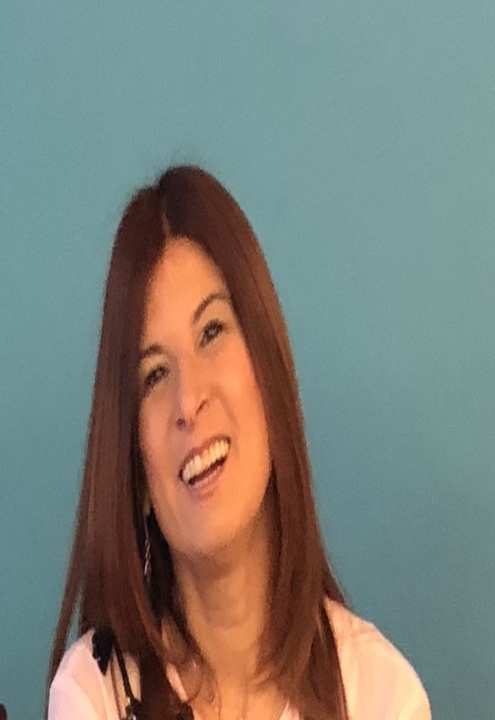 The main areas of research are neonatal nutrition, acute kidney injury, vitamin D and associated neonatal morbidities and nosocomial infections. Dr. Aygun has nearly 50 publications in SCI indexed journals and has authored many book chapters. She has more than 400 citations according to web of science (h index:12) and lectured in many national and international organizations on neonatology and general pediatrics.

She has an active role in medical education of students (both in Turkish and in English programs) and has educated many residents in pediatrics and fellows in neonatology for 15 years She also takes part in the organization of education programs by Turkish Ministry of Health for pediatricians and also an educator in Pediatric Advanced Life Support courses. She is the chief of the Samsun bureau of Turkish National Pediatrics Association.