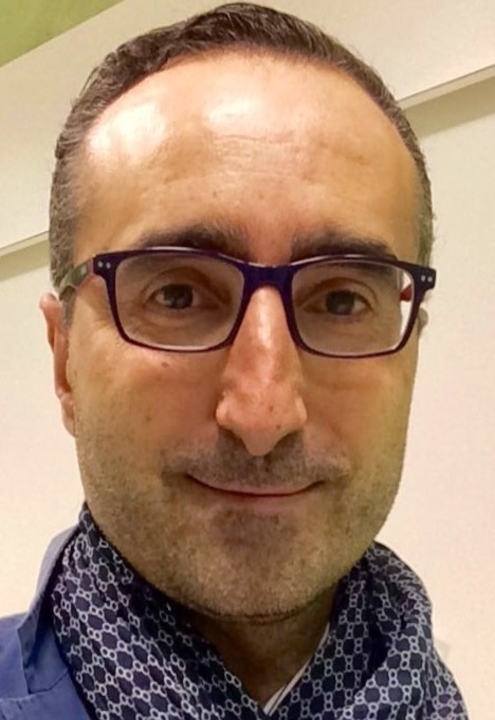 GIUSEPPE DE LUCA, MD, PhD, is Associate Professor of Cardiology at the Eastern Piedmont University and Chief of Interventional Cardiology at the Azienda Ospedaliera-Universitaria “Maggiore della Carità” in Novara, Italy. Having performed over 6,000 coronary angioplasties, Prof. De Luca is a major worldwide expert in the setting of acute myocardial infarction. He has served as member of the Scientific Committee (2010-2011) and Fellowship Committee (2015-2016) of the European Association of Percutaneous Coronary Intervention (EAPCI), Member of the Scientific Committee of the Transcatheter Cardiovascular Therapeutics (TCT) (2009-2010) and Member of the Scientific Committee of the American College of cardiology (2009). Prof. De Luca is Director of the International ACS Crossroads. He the recipient of several prestigious international scientific awards, including the Thomas J. Linnemeier Spirit of Interventional Cardiology Young Investigator Award. Prof. De Luca was Editor in Chief of the World Journal of Cardiology (2014-2017) and of Heart Research-Open Journal. Author of more than 300 peer-reviewed journal publications, he is the Director of the Laboratory of Molecular Cardiology at the Eastern Piedmont University, where he is currently conducting several studies on platelets, pharmacogenomics, genetic predisposition to atherosclerosis, thrombosis, no-reflow phenomenon, and left ventricular remodeling after STEMI.