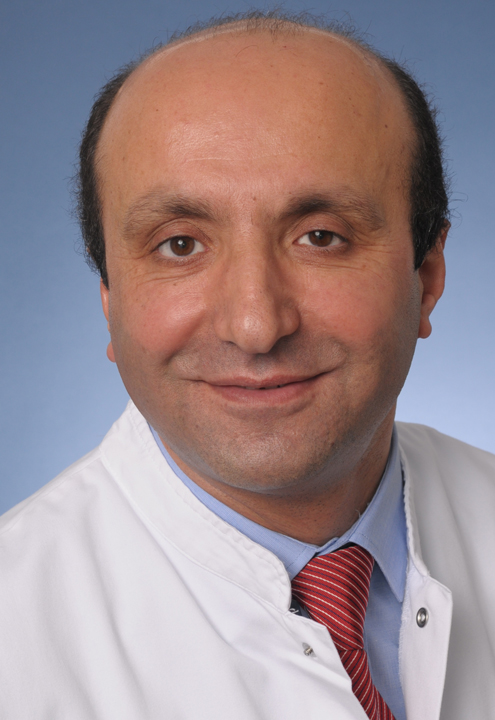 With a medical degree in Turkey upon his PhDs in 1989 of Trakya University of Edirne, Turkey, Niyazi Cebi was nominated as specialist of Cardiothoracic Surgeon and Vascular Surgeon by the German Medical Board. Over the 20 years, he has focused his scientific interests on the topics related to life threatening disorders including malignancy of the lung and cardiovascular disease. With his expertise in surgical therapy of the cardiovascular disorders, he has worked in many cardiovascular centers in Germany and has established a new Department of Cardiovascular Surgery in Istanbul, Turkey. He has published and has reviewed numerous SCI journal papers. He has also described many new methods for the surgical therapy of the cardiovascular disorders. He has established the Vascular centre Elbe-Weser in Stade, Germany, in where he leads the Department of the Vascular and Thoracic Surgery.