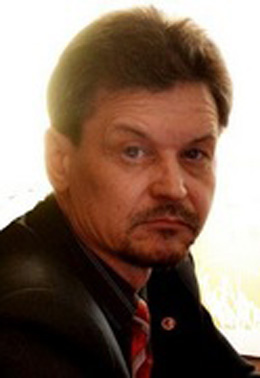 Dmitry Victorovich Garbuzenko was born in the Pereyaslavka village of Khabarovsky kray, Russia in 1962. In 1985, he graduated from the Medical Faculty of Chelyabinsk State Medical Institute. From 1985 to 1987, he was a clinical intern. From 1987 to 1990, he was a post-graduate student of the Hospital Surgery Department in Chelyabinsk State Medical Academy. In 1991, he defended his Ph.D. thesis. He was an assistant of the Department of Hospital Surgery from 1991 to 1996. Since 1996, he became an assistant, then an Associate Professor (2003), and the Professor (2010) of the Department of Faculty Surgery, South Ural State Medical University. In 2008, he defended his doctoral thesis (M.D.).