Foreign-body ingestion is a relatively common presentation at emergency departments, but long metallic spoon swallowing is an infrequent occurrence. Unlike most cases of foreign-body ingestion, there have been no reported cases of long foreign bodies reaching the jejunum. We report a rare case of a coffee spoon that was swallowed accidentally and passed through the pylorus and duodenal loop and reached the jejunum, with no complications. 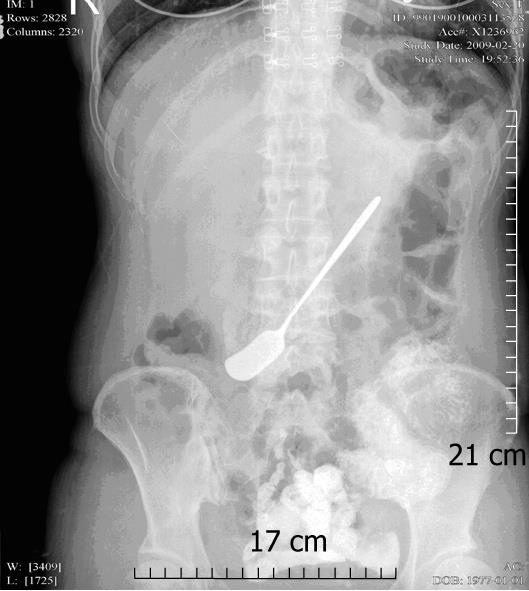 Figure 1 Abdominal X-ray showing a radiopaque shadow in the lower mid-abdomen consistent with a spoon. 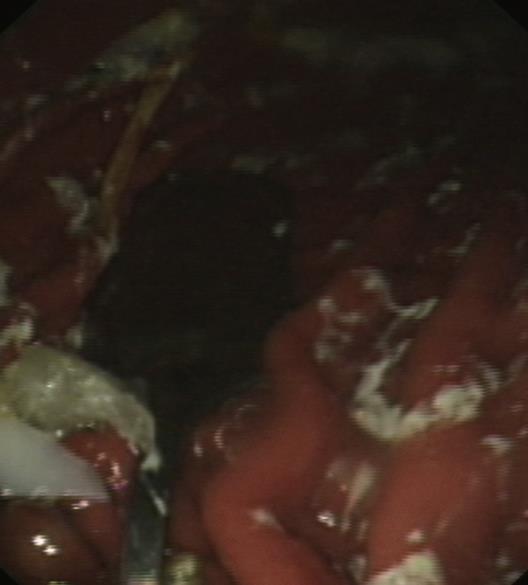 Figure 2 Laparotomy disclosing a metal spoon in the stomach. 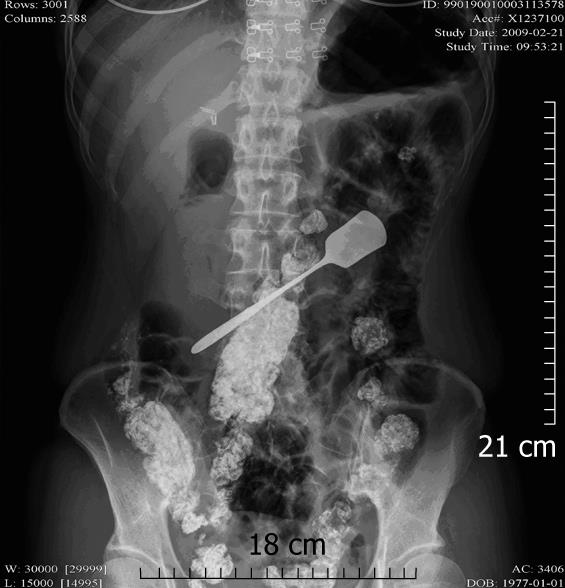 Figure 3 The spoon had changed its position compared with that in Figure 1. 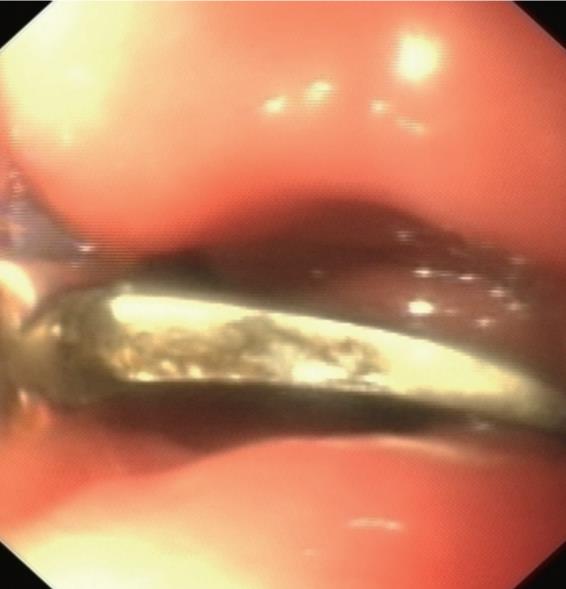 Figure 4 Laparotomy demonstrating that the spoon reached the intestine.

Foreign body ingestion is a frequent gastrointestinal emergency. However, long spoon swallowing is a rare event. Most swallowed spoons have been found in the stomach[1-4]. Previously, there has been no reported case of a long spoon reaching the jejunum. We present a rare case of a swallowed spoon with a length of 15 cm. The object passed through the pylorus and reached the jejunum, without clinical complications.

A 33-year-old woman presented to our emergency room after accidentally swallowing a spoon. She stated that she attempted to use the spoon to remove a fish bone, which was lodge in the pharynx 20 h previously. She had no abdominal pain, fever, vomiting, dysphagia, voice change, cough, or difficulty breathing. The patient was previously healthy and her past medical history was insignificant. General and abdominal examination was unremarkable. There was no abnormal finding in the laboratory tests.

An urgent plain abdominal radiograph revealed a metallic foreign body in the lower mid-abdomen (Figure 1). Inspection and removal was attempted by flexible gastroscopy. Gastroscopy found that a long spoon was resident in the stomach, together with a large volume of food (Figure 2). However, several attempts to remove the spoon failed because the patient could not tolerate the resultant nausea when the spoon was pulled to the cardia. There was a small amount of bleeding around the cardia. To follow-up the migration of the spoon, a second abdominal radiograph showed that the object position had changed (Figure 3). The second endoscopy confirmed that the foreign body disappeared from the stomach. She had to be taken to the operating room for an exploratory laparotomy, which disclosed that a 15-cm spoon had passed into the jejunum, following about 200 cm of the ligament of Treitz (Figure 4). Laparotomy demonstrated no free pus and fluid within the peritoneal cavity. Blood supply for the intestine was good. No bleeding and perforation was found in the stomach and intestine. After surgery, the patient was well and was discharged home on postoperative day 7.

Fortunately, most ingested foreign bodies pass spontaneously from the gastrointestinal tract. However, 10%-20% require nonoperative intervention, and ≤ 1% require surgery[3,5,6]. Foreign bodies may cause serious complications such as impaction, obstruction, or perforation of the digestive or respiratory tracts. When complications occur, there is a relatively high rate of mortality, with death rates as high as 1500 deaths per year in the United States[7].

We tried to remove the spoon by endoscopy. However, our patient could not tolerate the discomfort associated with endoscopy, which had to be discontinued. Surprisingly, the spoon passed through the pylorus and duodenal loop several hours later. We had to remove the foreign body by surgery. In previous studies, long items such as forks or spoons, longer than 6-10 cm, have been unable to pass through the duodenal sweep[5,6]. A Medline search indicated that other swallowed spoons have been found only in the esophagus and stomach. It has not been reported previously that a 15-cm spoon has passed through the pylorus and duodenal loop and reached the jejunum.